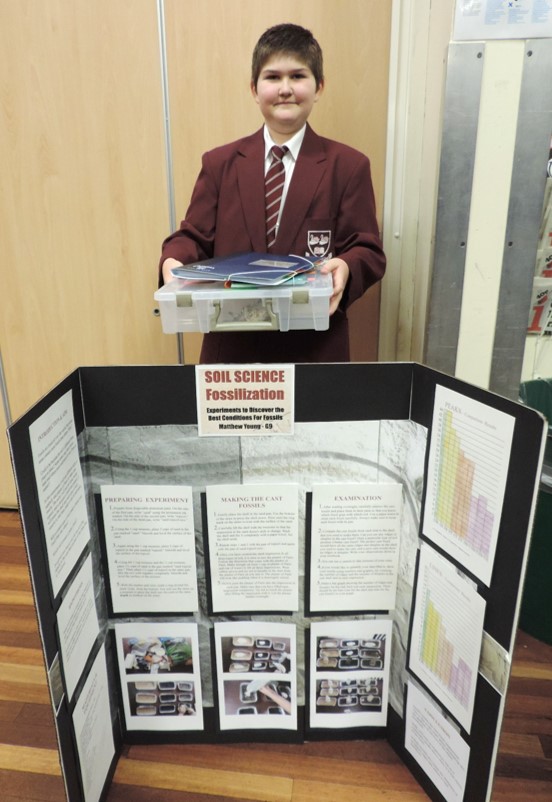 Today, on Friday 18th December, we held our second annual Science Fair for Year 7 students.  This was in conjunction with their first science project homework.  The students had been asked to design, plan, test, conclude and present an investigation of their choice.

The students came up with ideas from looking at salt water powered cars to making crystals to making their own lava lamps.  Some students evidently put in a lot of work into their project and found out about the science behind the experiment. The students that took photos and videos of themselves completing their experiment were particularly impressive.  We were overwhelmed by  the level of creativity and independence a lot of students demonstrated.

We started off by discussing why the study of science is important and looked at some fun demonstrations that showed different chemical reactions.  The students then peer assessed their work and decided in their classes who had produced the best project.  The finalists were then asked to present their work to the rest of Year 7 in assembly and Mr Eckersley judged which project he thought was best overall.

These students did exceptionally well to speak in front of all their peers this way and we were really proud of them.  Mr Eckersley judged Matthew Young’s science project on the creation and analysis of fossils to be the best due to the amount of work Matthew had clearly put into it.  He was presented with the Science Fair trophy and Chemistry set prize - congratulations Matthew! 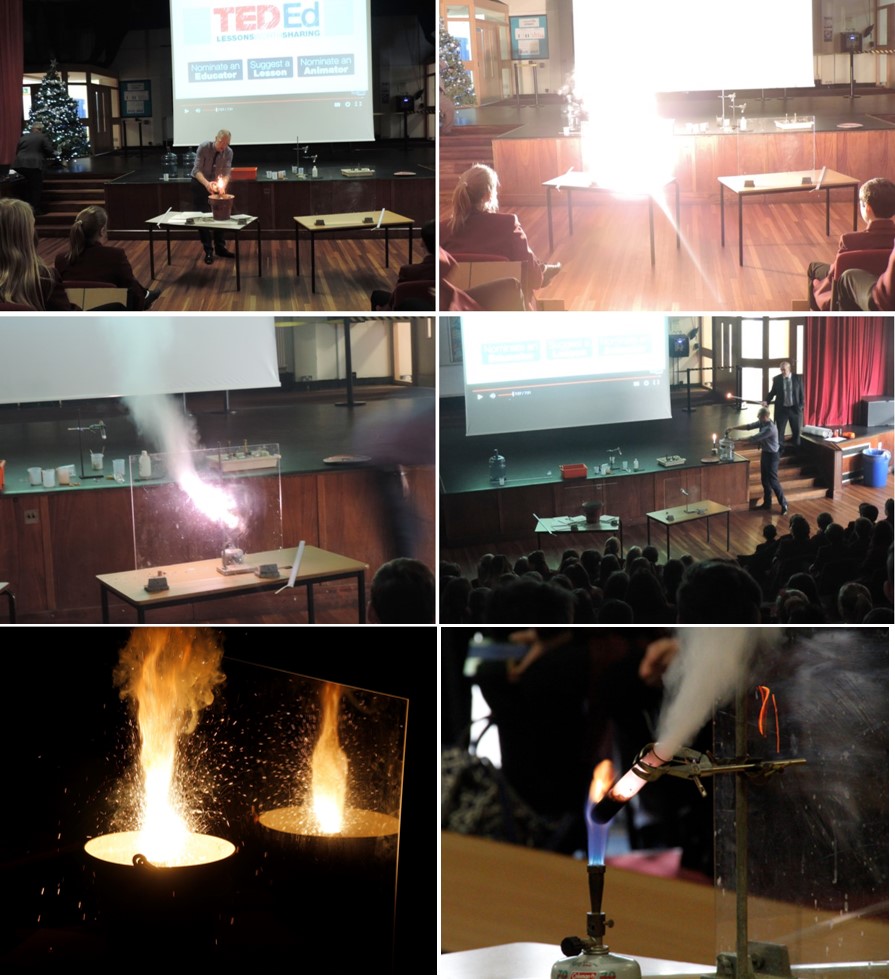