On Monday 18th January, our girls Futsal team took part in the Regional Semi Finals of the Futsal cup. They were drawn against the following teams:

The girls won their league undefeated and played fantastic football. Due to finishing top of their table, they went through to overall final which was against Bradford City (winners of the other league).

The girls went 2-0 up and unfortunately Bradford pulled it back 2-2. This then resulted in a penalty shootout, which then also finished in a draw. It then went into sudden death x3 again, to which we eventually went out on.

The managers, refs and coaches from other schools and outside agency said how well the girls played and conducted themselves and deserved to go through to the National Finals. Unfortunately today was not our day, but Miss Strain is very  proud of the girls. 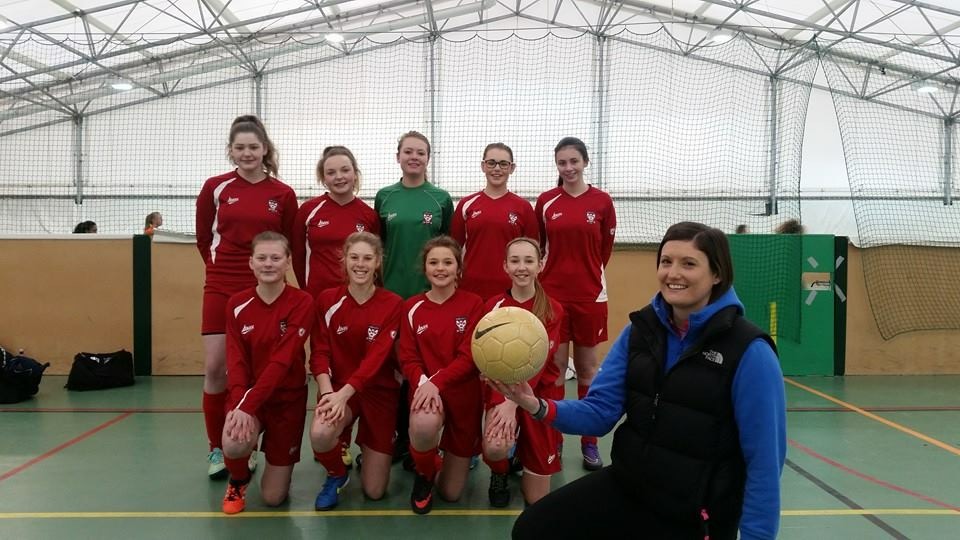