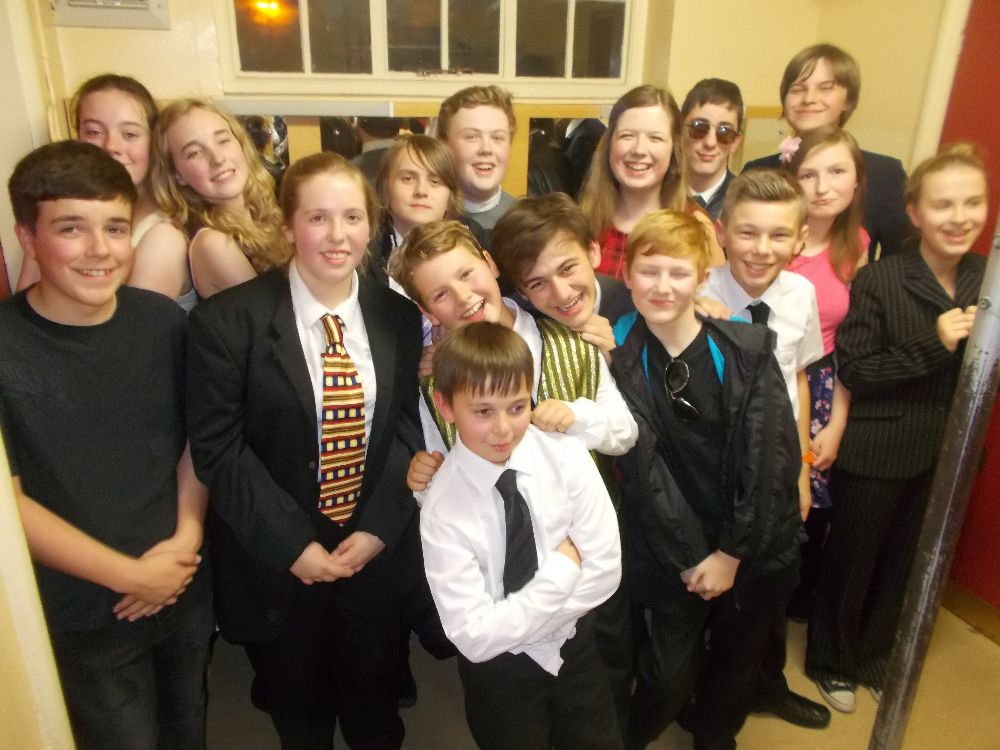 On 16th October students performed an abridged version of 'Much Ado about Nothing' at the Joseph Rowntree Theatre in York as part of the 2014 Shakespeare Schools Festival.

The audience was made up of friends and family and our cast performed alongside two other schools.

Rehearsals had taken place during lunch breaks and after school and the students worked very hard to create a great performance which was highly commended for the ensemble work, clear relationships and characters.