Our product design group ‘The Selby Seeds’ made it through to the national finals of the National Science and Engineering Competition (NSEC) that was held at the Big Bang Fair in Birmingham. They were 1 of 200 finalists from across the country and it was an excellent achievement to get this far.

The students set up their stand in the fair to showcase their game Petal Power which was to teach people about nature and sustainability. An innovative design that attracted lots of attention. The Selby Seeds went through some rigorous judging and had to present to a range of people at the fair explaining the concept and why they had chosen this idea. One of the judges commented that they should take the idea on Dragons Den!

After a full day of judging on the Wednesday, the girls were excited to take in some of the fair on Thursday including speaking to lots of universities, taking in some of the shows on offer and getting involved with some of the activities. At the end of Thursday the girls took part in a world record attempt with Wateraid where they were part of a pupil pipeline of finalists that had to get 10 litres of water from a bucket at one end and through 200 people using plastic cups to the bucket at the other end in 30 minutes. They all achieved this in just 16 minutes and so all 6 of the Selby Seeds are now world record holders!

Although we did not bring any prizes home with us the girls thoroughly enjoyed the awards show receiving their medals and certificates as well as taking in a live performance from Afischal a well-known drummer who has created his own LED set.

The girls had a really good time and although tired after a long 3 days should be really proud of their achievements and they were a credit to the school.  Well done. 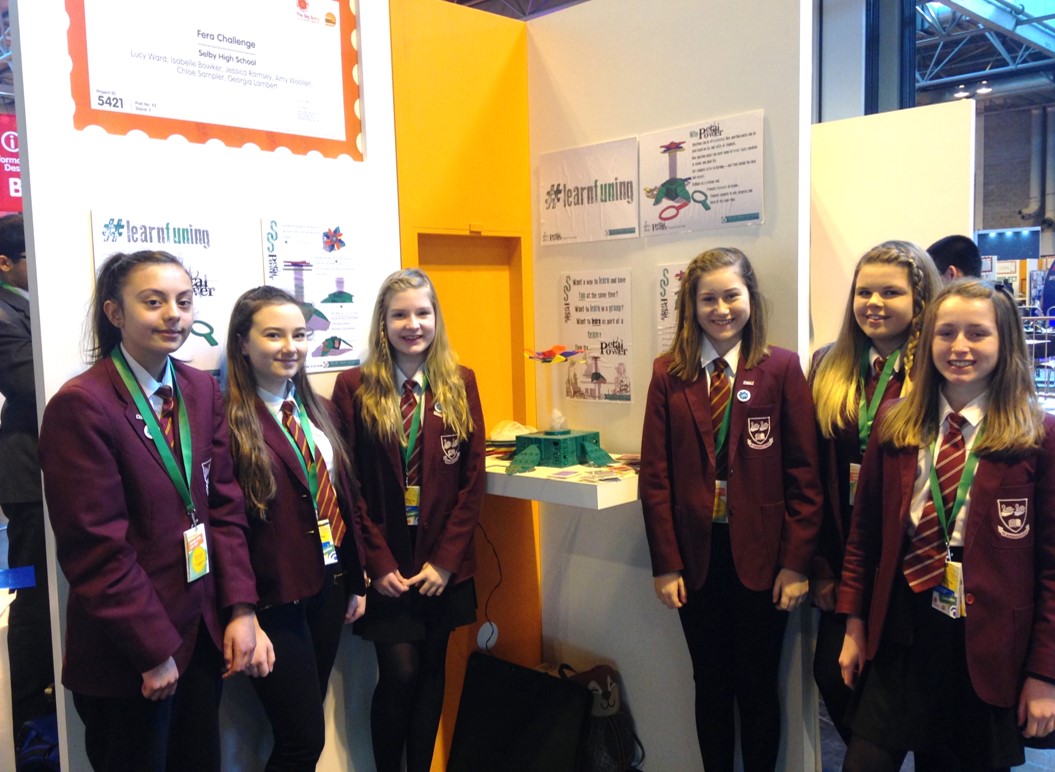 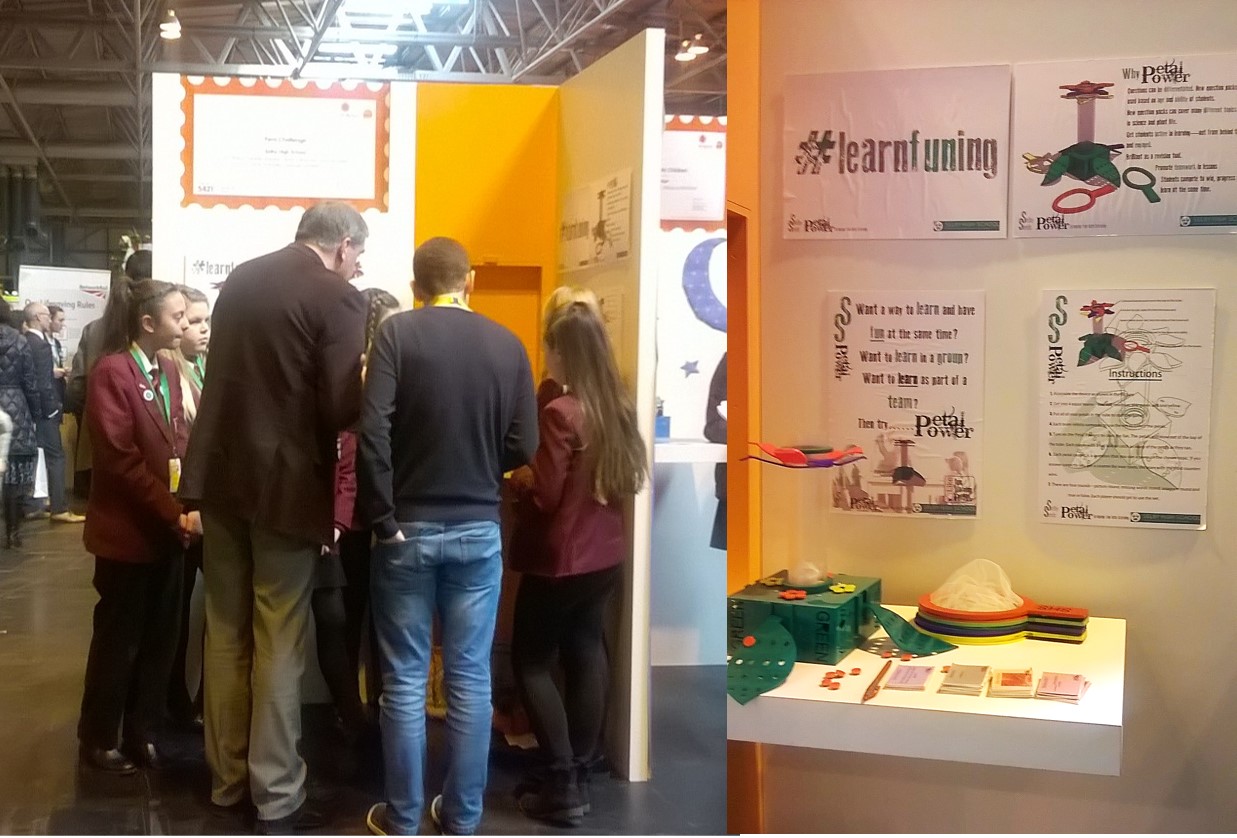 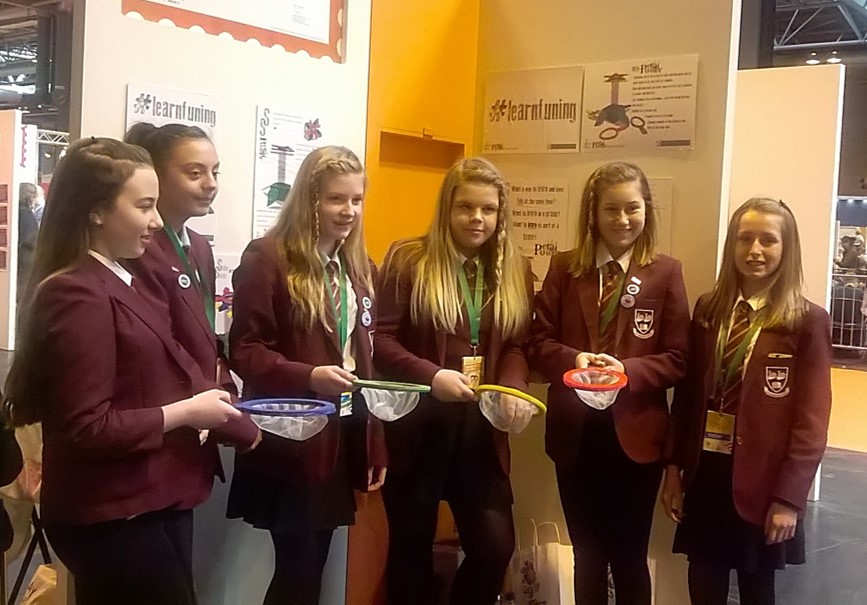 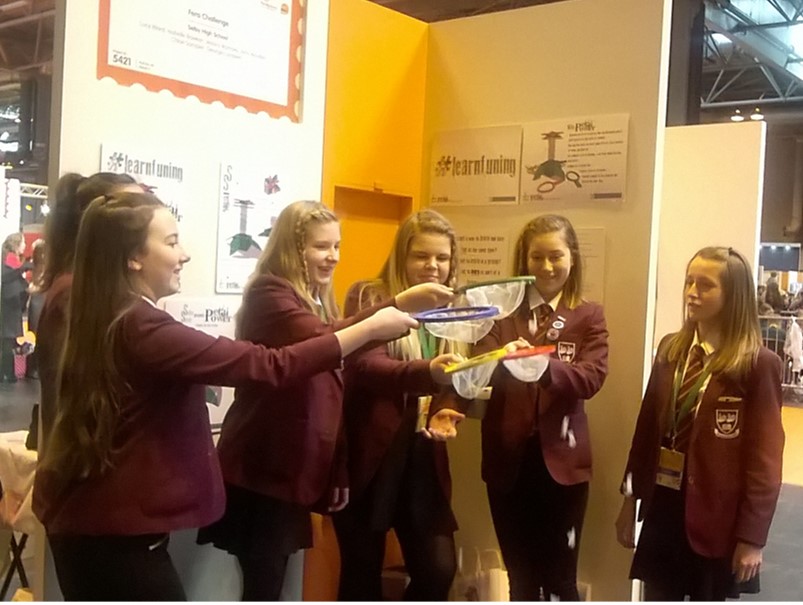