Since October, eight teams have been building & testing robots as well as honing their driving skills on a specially designed arena to compete for the privilege of representing the school at a regional VEX IQ competition.  The teams included students from each of the KS3 years who happily spent many of their lunch times and some after school sessions tinkering with their robots.  The students showed an impressive desire to win but often shared their experiences to help other teams as well as lending components to others so that all teams could take part.

On March 3rd, two teams from Selby travelled to the The Fallibroome Academy in Macclesfield to take part in the VEX IQ regional robot challenge.   The students’ extraordinary teamwork, robot building skills and driving ability were thoroughly tested during the challenges which involved driving the robot to collect and transport hexballs over a see-saw bridge and then storing them in the racked scoring zone; they also had to swap drivers part way through each match.

After a series of interesting team battles between all the teams SHS T1 (Charlie Toone, Robert Arnold & Robert Nield) were victorious in the competition, with SHS T2 (Nathaniel Mosey, Oliver Lawson, Peter Rowley, William Newlands) coming a close third.  All the team members had a fantastic day and learnt many lessons that cannot be taught in the classroom.    Perhaps next year we can host one of the regional competitions with the aim of achieving a more favourable outcome. 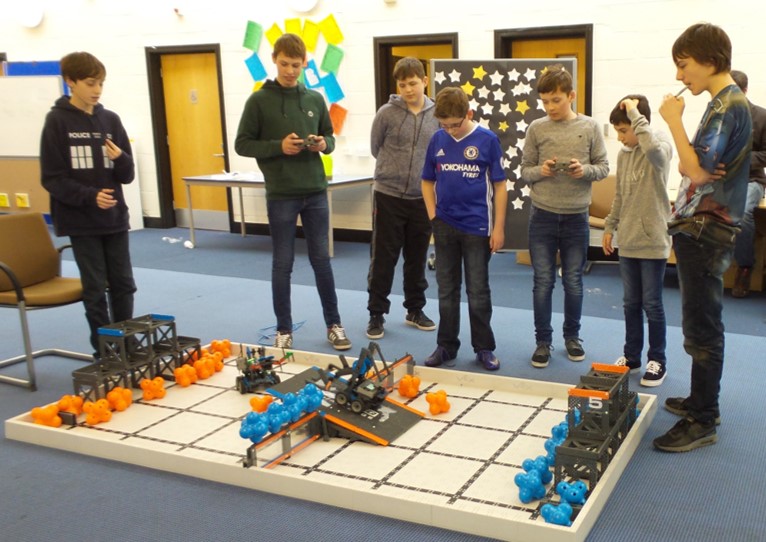 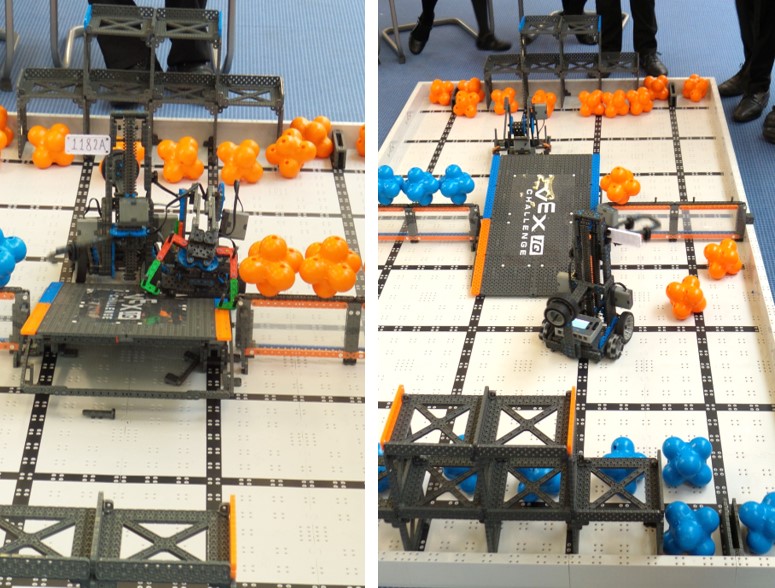