At 11.00am on Monday the 11th November 2013 all students at Selby High School remembered those who had given their lives in past and present conflicts.  This followed a week of assemblies focusing on family bereavement and those left behind.  These assemblies not only reminded students of the sacrifice of previous generations, but also those sacrifices that are still being made today around the world by our armed forces. During this week House Captains sold Poppies on behalf of the British Legion.

Students at the school who are members of uniformed organisations where encouraged to wear their full uniforms for the day.  There where members from the scouts, explorer scouts, guides, ATC; air cadets, sea cadets and the St John Ambulance.  Eleven students and a bugler, Oliver Hebden, from the school also attended the Remembrance Service held at Selby Cemetery.

The two minutes silence of remembrance took place in every classroom, the poem 'In Flanders field' was shown on the whiteboards and the Last Post and Reveille where played to mark the silence.  Stuart Lewis, Deputy Headteacher stated, “It is important that young people at the school understand the importance of past conflicts to Britain.  This year the assemblies, conducted by Mrs A Lumb (Deputy Headteacher), in preparation for the week gave real relevance to the work of the armed services and the sacrifice still going on around the world today.  It is a crucial aspect of education to comprehend modern European history, the loss by so many and the need to remember each year, lest we forget in future generations.” 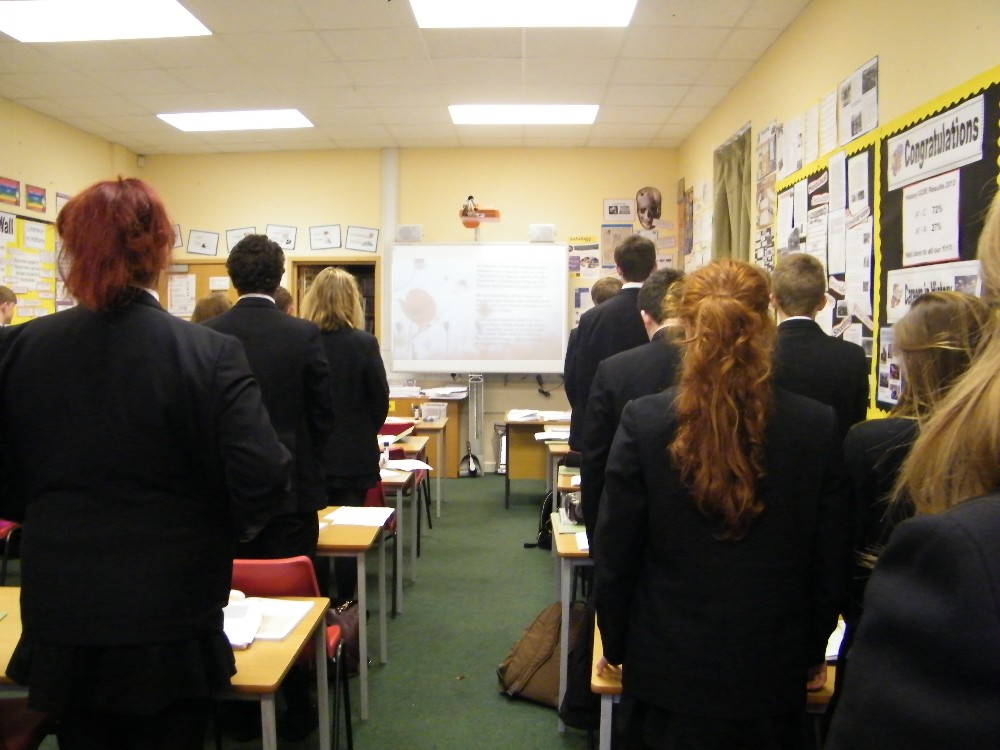 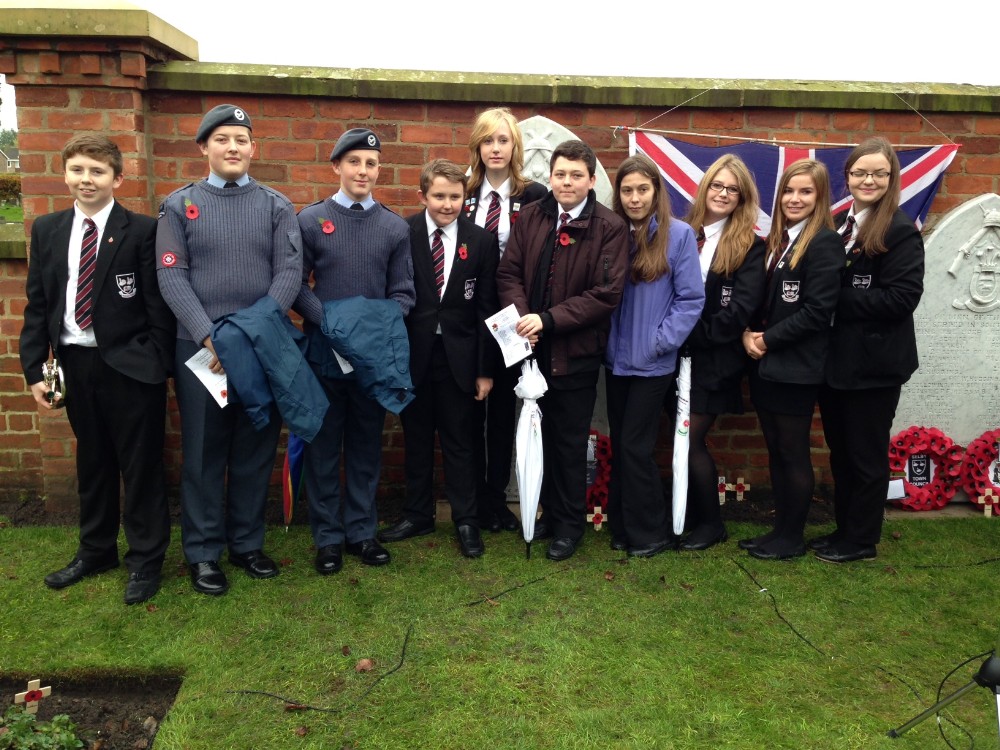 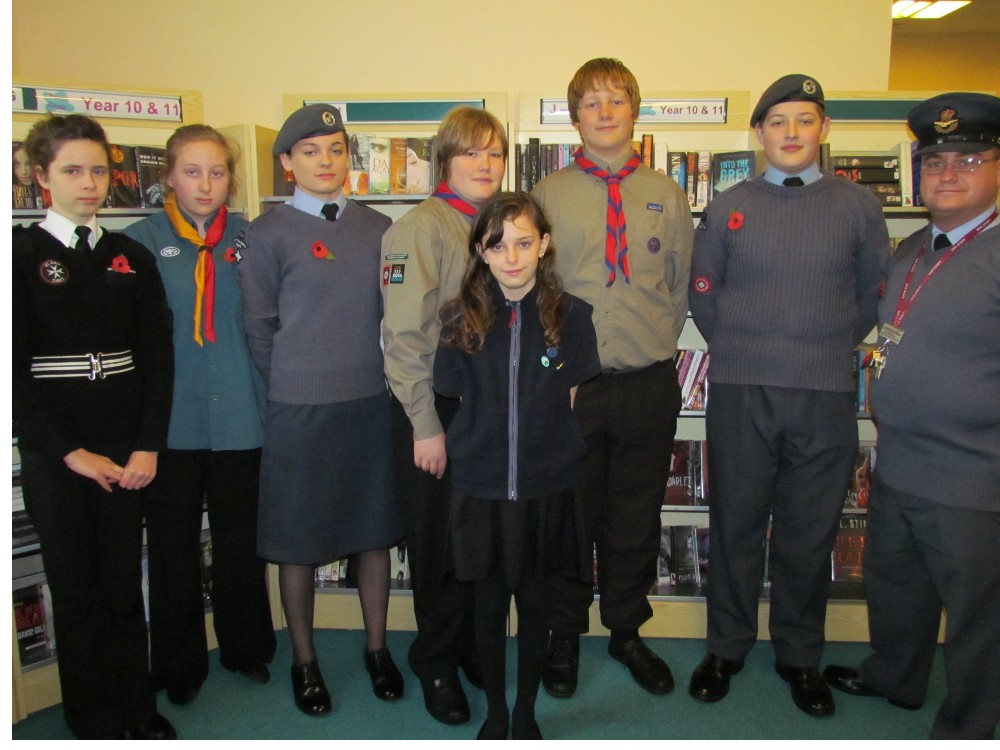