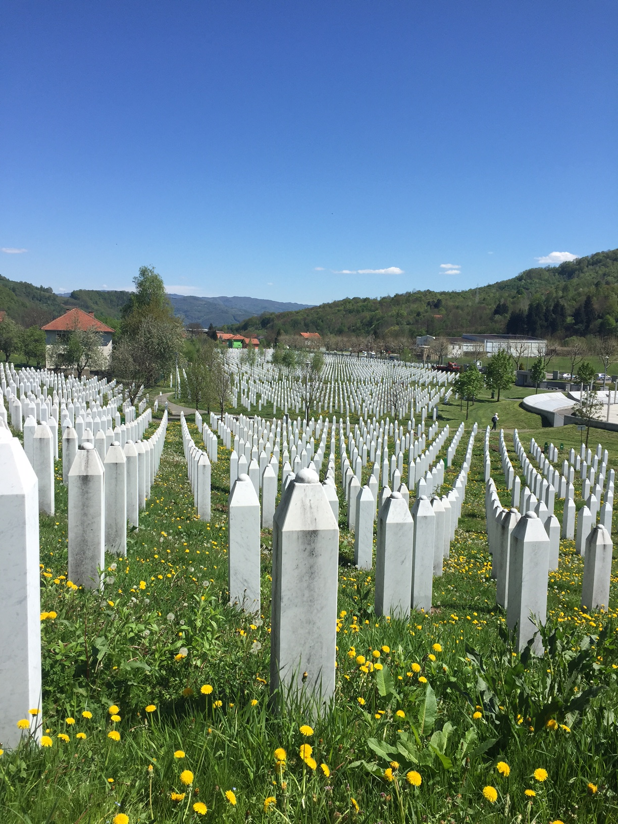 Over the Easter break Mrs Minton had the privilege of travelling to Bosnia as part of a delegation funded by ‘Remembering Srebrenica’: an organisation that seeks to raise awareness of the genocide that took place there during the Bosnian War in the 1990s.  This genocide was carried out by the Serb army against male Bosniaks (Muslims).  She had a chance to meet survivors of the genocide, some who you can imagine had horrific stories to tell, as well as mothers of those who had lost sons and husbands in the genocide; Mrs Minton also visited a morgue and had an introduction to the DNA matching scheme that is still going on to allow loved ones to be reunited with the bodies of their family members. 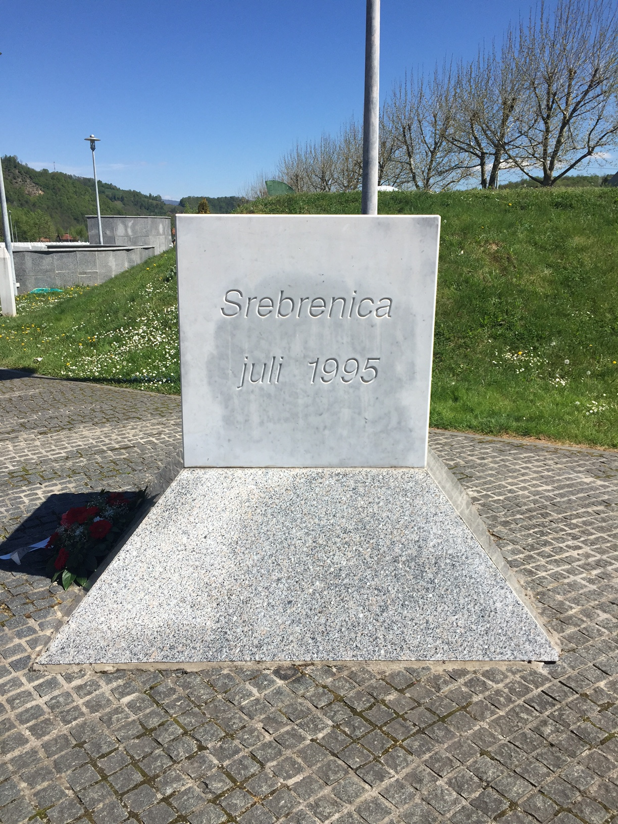 One of the things that really stood out was that this killing of over 8000 men and boys is not accepted as a genocide by the Bosnian government and therefore is not able to be taught in schools there.  Mrs Minton’s pledge to the organisation therefore, is that this will not be the case at Selby High.  It will form part of the History schemes of learning and the anniversary of its occurrence will be commemorated here on Tuesday 11th July.  As such, all students have been part of special assemblies today to mark the anniversary of the event and have been challenged to think about how this atrocity was able to take place.