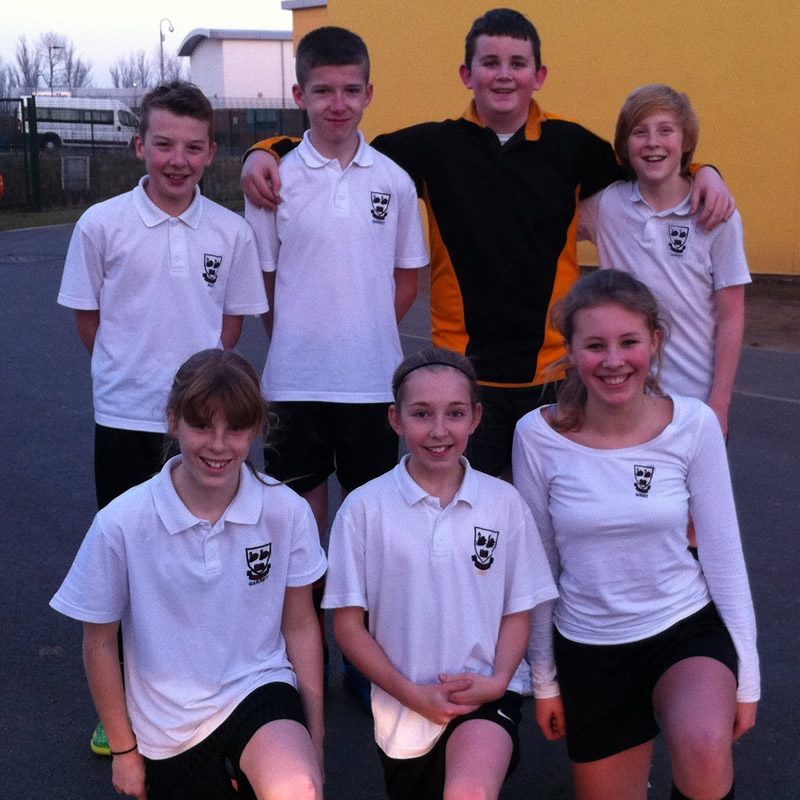 Under 13 hockey players took part in the North Yorkshire mixed hockey state school championship on Wednesday afternoon. Selby High has entered all the North Yorkshire hockey competitions that have been run since 2012. The school and players have grown in experience and number of players over this time. It has been particularly nice to see more boys playing competitive hockey both in and out of school.

This year Selby High was able to enter two teams into the competition with great hopes. The 'B' team played very well and secured 1-1 draws against Wensleydale and Malton but lost to Barlby in their pool games. As a result they drew Tadcaster in the 5th/6th place game and after taking the lead conceded 2 last minute goals to finish 6th overall.

The 'A' team however beat Stokesley 3-0, Tadcaster 4-1, and drew with Thirsk 1-1 in a very close pool game. In their semi final they played Barlby and vanquished the 'B' teams defeat earlier with an impressive 3 -0 win. This put then in the final to play the favourites Thirsk again. In the final a great start put Selby 2-0 up, and despite a late goal from Thirsk, Selby cruised home to victory.

Well done to all the players involved.