Newshounds for the day 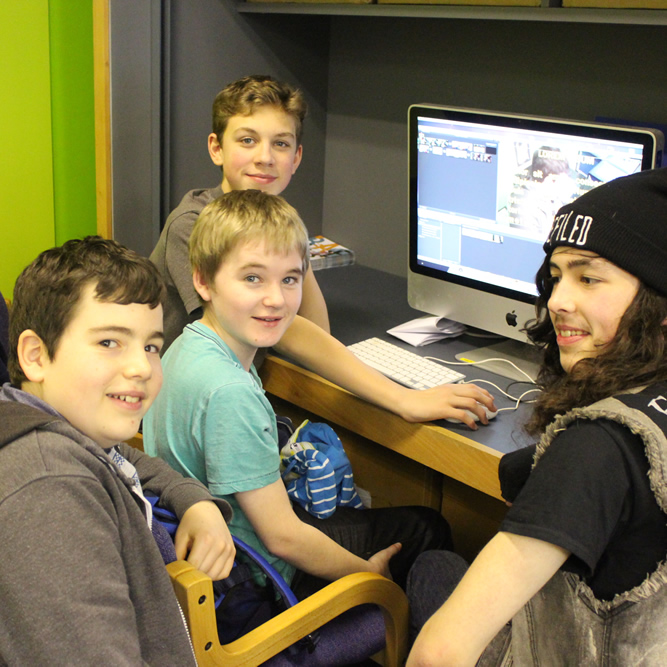 On Wednesday 26th January, 47 Students (mainly year 11s with a smattering of Year 9s and 10s) braved the encroaching arctic conditions to head along the snowy M62 to the National Media Museum in Bradford. Accompanied by Mr Patchesa, Ms Sullivan, Mrs Butler and Mrs Cobb, the students were newshounds for the day, filming scripts and storyboards they had created in school around the various interesting locations offered by the museum site.

Year 11 students are studying TV news for their Media Studies GCSE Exam Unit, so it was a great opportunity to bring their ideas to life on screen. They showed great teamwork to film and edit their ideas during a half day workshop, producing some lively and interesting reports about a wrestler, a vintage arcade, unusual new species – even a murder and a siege! For the other half of the day they had the chance to explore the museum’s lively and educational galleries, and see endangered wildlife up really close on the giant IMAX screen. An enjoyable and productive time was had by all, and fortunately we avoided getting trapped by the snow!