On Wednesday 14th December a team of 8 pupils from Year 7 travelled to the University of Bradford to represent Selby High School in this year’s LEGO Mindstormers Competition.

They competed 4 times in the Robot challenge with increasing success and were the only school to successfully complete the animal exchange task. Their top score of 87 placed them 6th out of 21 Schools, which is 3 places higher than our position last year.

The pupils equipped themselves well for their presentation for which they chose to investigate the way humans interact with polar bears; in particular the effect of the polar ice cap melting and the knock on effects of the polar bear habitats reducing.  They came up with some interesting proposals including working with the Yorkshire Wildlife Park to complement the polar bear protection programme they are running.

The team challenge this year was to construct a vehicle within a time limit. The group delegated the tasks well but struggled with the timing, but unlike other groups they worked together very well. The robot design and programming involved interviewing Ellen Fletcher who was our chief programmer.

The Lego club will continue to run on Thursday lunchtimes. 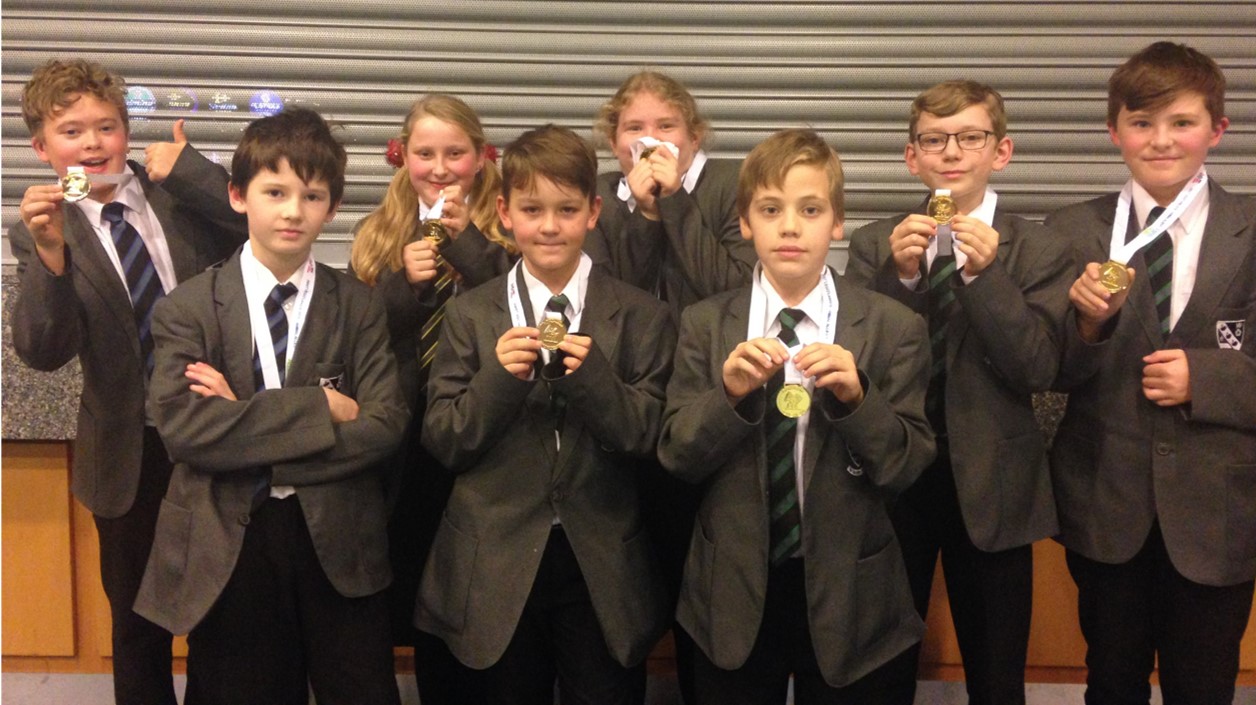