On Wednesday 15th October 2015, the Governors of Selby High School invited 115 students to Selby High School’s 12th Annual Governors’ Awards for the Academic Year 2014-2015.  The celebration of achievement and success was watched by 276 parents, carers and guardians, 20 invited special guests who had very kindly agreed to present the trophies either sponsored by their company or themselves, and by the staff of the school.  Companies and organisations represented included: Doosan Babcock, Handelsbanken, Novotel, Wright’s Electrical and Natwest Corporate and Commercial Banking.  In addition, Mr David Moss from Selby Civic Society presented the Society’s trophy for our Young Citizen of The Year to Mark Readman.  Mr Tony Norris the school’s former Head of Music who retired in July 2013 after 24 years dedicated service to the school, also attended and presented the Inter-House Music Cup, bearing his name and which he sponsored on his retirement.

During the evening over two hundred and thirty awards were presented, reflecting the ever increasing achievement and attainment of the students at Selby High School.  During his introduction to the evening, Mr Paul Eckersley recognised the awards as a “celebration and reflection of the hard work, dedication and commitment of our students”.

Awards were presented during the evening for academic and sporting excellence, service to the community, achievement in adversity, outstanding attitudes to learning and for exceptional educational progress.  In addition, former students Hannah Bone and Simon Billingsley, who attained the highest GCSE performance this summer, were also recognised for their outstanding academic achievements.   Craig Ripley and Ryan Hough who achieved 100% attendance for the whole five years they attended Selby High School, also received awards.  Mr Burnitt and Mrs Roberts addressed the audience and introduced the two winners, Ashleigh Dilnot and Aaron Scott, of the Phillip Stables Achievement in Adversity Award.   Ten prestigious awards recognising our specialist status for excellence in the arts and sciences where introduced by Mr Derek Block.

During the evening, some outstanding performances punctuated the ceremony, these showcased some of the gifted and talented musicians and dancers that attend the school.  Really fantastic performances were given by the School Choir, Daniel Toone on guitar, Talia Firth in a vocal rendition of ‘Never Neverland’ from ‘Peter Pan, the musical’ and Carl Leighton who received considerable appreciative applause from the audience for his performance of Fantaisie-Impromptu.  Mr Grant Gibson, the Chair of Governors’, addressed the audience and reinforced the ‘can do’ philosophy of the school and the desire to achieve and gain success being represented by the students, who had been present at the ceremony.

The evening closed with a preview of December’s whole school production of ‘We Will Rock You’, when Lucy Watson danced on stage accompanied by Jack Porter and Shaneece Aked who sang ‘Who wants to live forever?’, another fantastic performance! 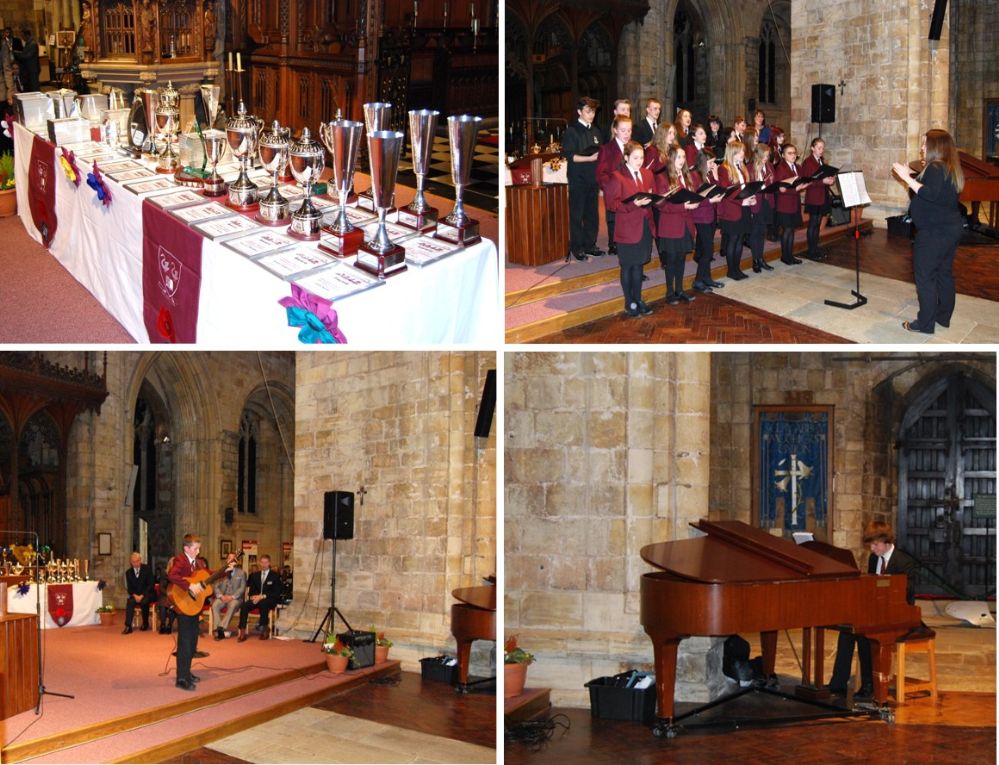 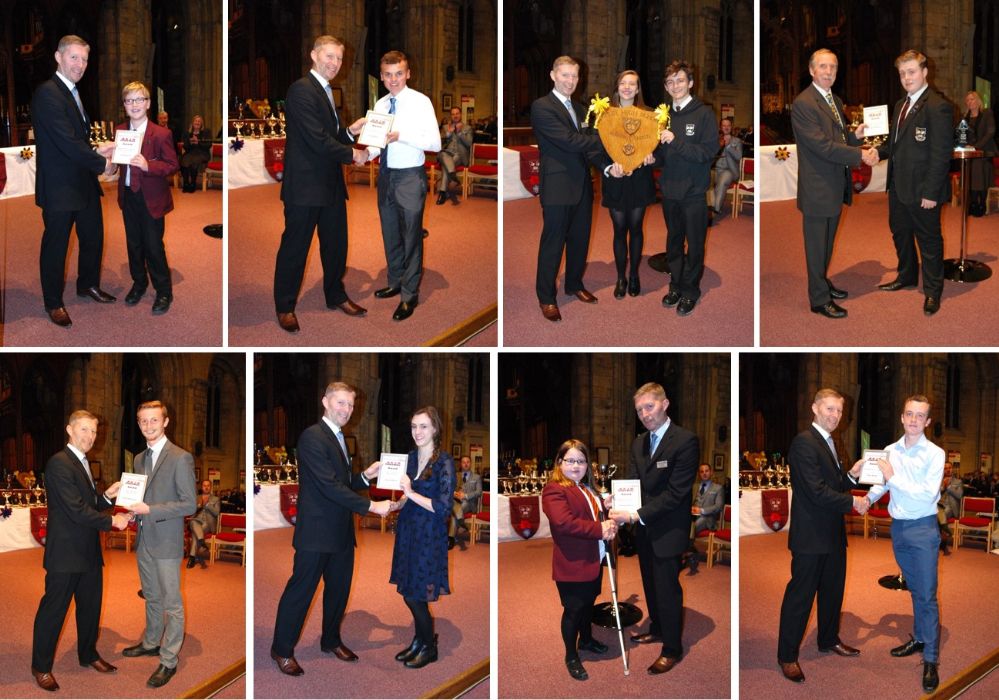