Year 10 student, Jess Williams recently took part in the European U16’s Junior Boxing Championships, and what a Championship she had! Jess, attending the event in Sofia, Bulgaria won Gold in the 52kg category and is now ranked Number 1 in Europe!

Jessica had a very tough fight in the quarter-finals, but managed to out point her opponent, the Polish National Champion, to secure at least a bronze.

The semi-finals saw Jess easily out box the Hungarian National Champion to secure her place in the finals against Russia.

The Russian had stopped two girls in round one, but Jess performed brilliantly and the Russian just couldn't get passed her long range to score any shots. Jess won the gold on another unanimous decision with the judges and was England’s first Junior hold of the tournament!

Jess’ hard work, training six days a week in preparation for the tournament, certainly paid off. A huge achievement for Jess as a first year junior, she was only old enough to qualify for the competition this year. Picked from four at her weight to represent England, Jess also become the first ever Yorkshire Female Junior to bring home a Gold medal.

We are immensely proud of Jess and her outstanding achievements and look forward to hearing about her future boxing career. 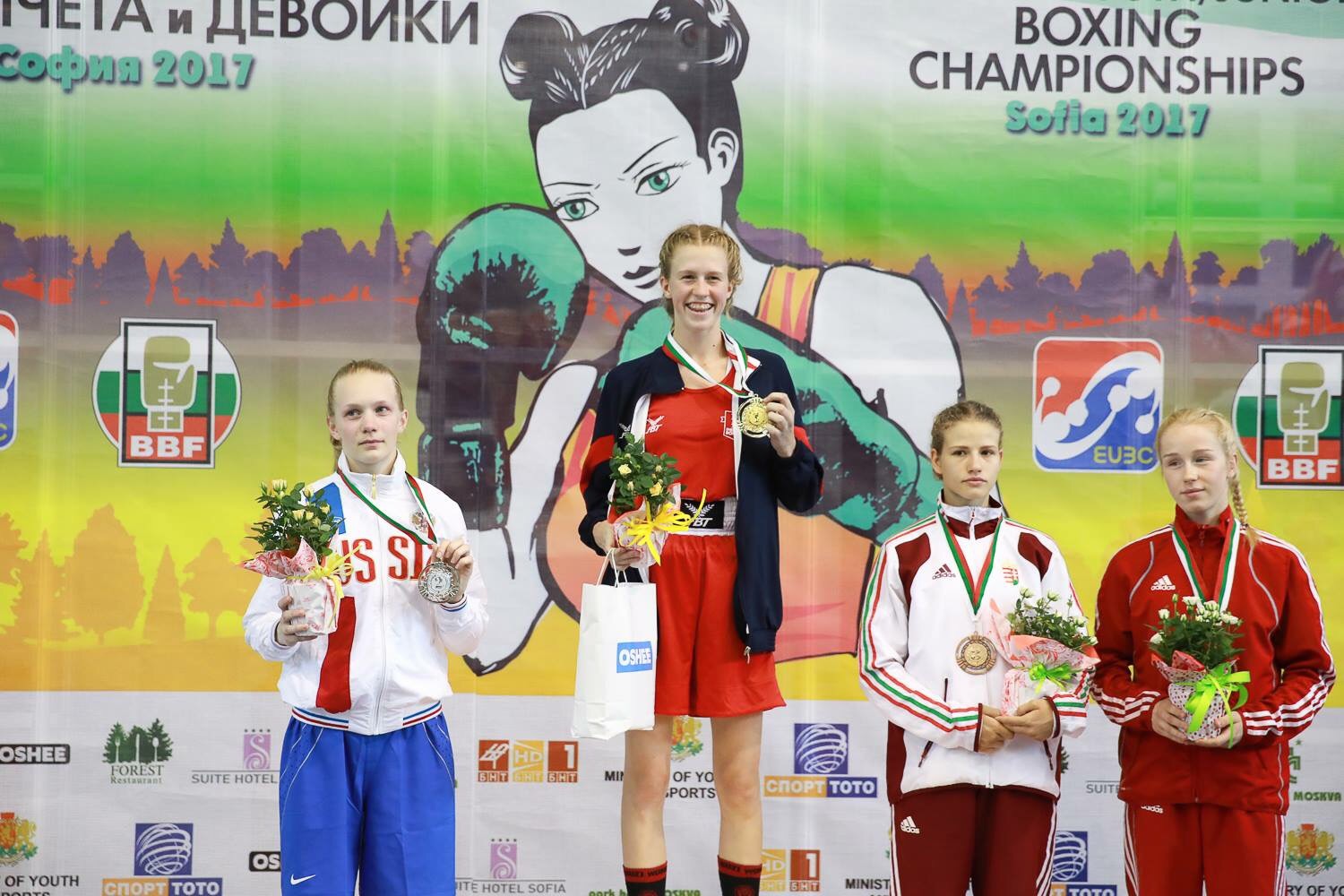 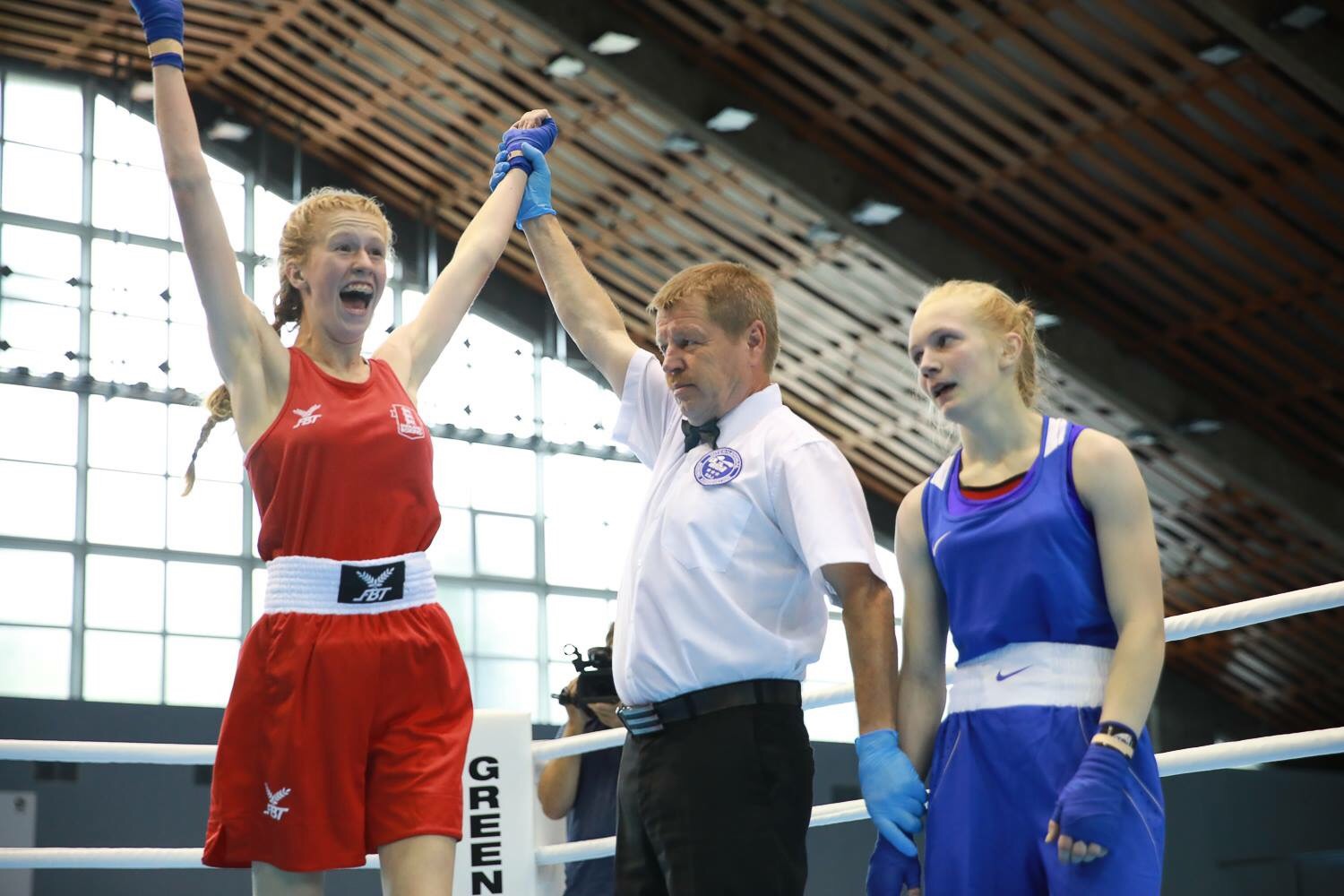