On Thursday 22nd June Miss Harwood and Mrs Wardell accompanied 20 year 8 students to Selby College for their annual Eurofest competition. The day included a trade fair in which students displayed and advertised products they had designed and developed to market in Spanish. Products ranged from a bilingual language-learning website to fruit-themed musical instruments. Students also set up two Spanish tourist stands on which students gave information about Puerto Pollensa and Valencia respectively.

Selby College’s MFL department and the AS and A Level Spanish and French students oversaw proceedings. Judging was done by Liz Black of York University and her PGCE students; including Emma Caulton who trained with us earlier in 2017. They also ran cultural activity sessions such as a college tour and Swahili lessons. The college’s student ambassadors were on hand to help through the day – many were ex-students from here at Selby High.

We are pleased to say we came out as overall winners not to mention cleaning up in a number of other categories. Best overall product design went to “Codename: Fiesta” Charlie Toone, Daniel Agar, Olivia Hunter and Emily Hanks. The  WOW FACTOR award went to “La Fruta de Banda”: Philippa Charles-Green, Rachael Hanks, Charlotte Armstrong and Grace Thorley. The best use of MFL award went to “ordenador español”: Jacob Goddard, Robert Arnold, Matthew Francis and David Barrett. Philippa Charles-Green and Robert Arnold were also recognised for their terrific use of Spanish.

Praise must go to all 20 students involved – they were handpicked from our year 8 cohort to represent us at Eurofest 2017 and they didn’t let us down! The MFL department is really proud of all of them. 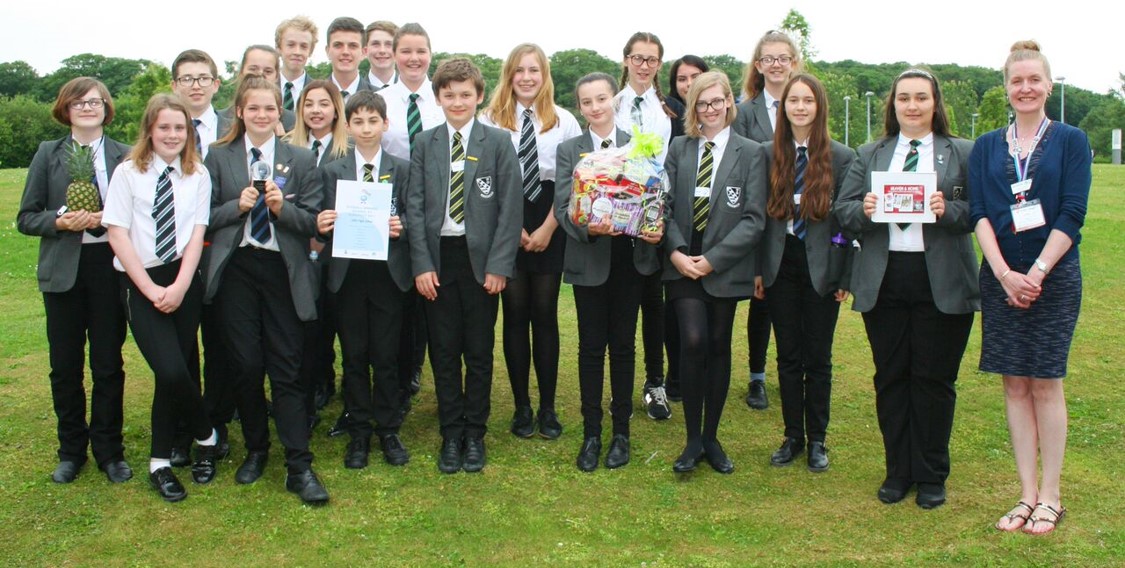 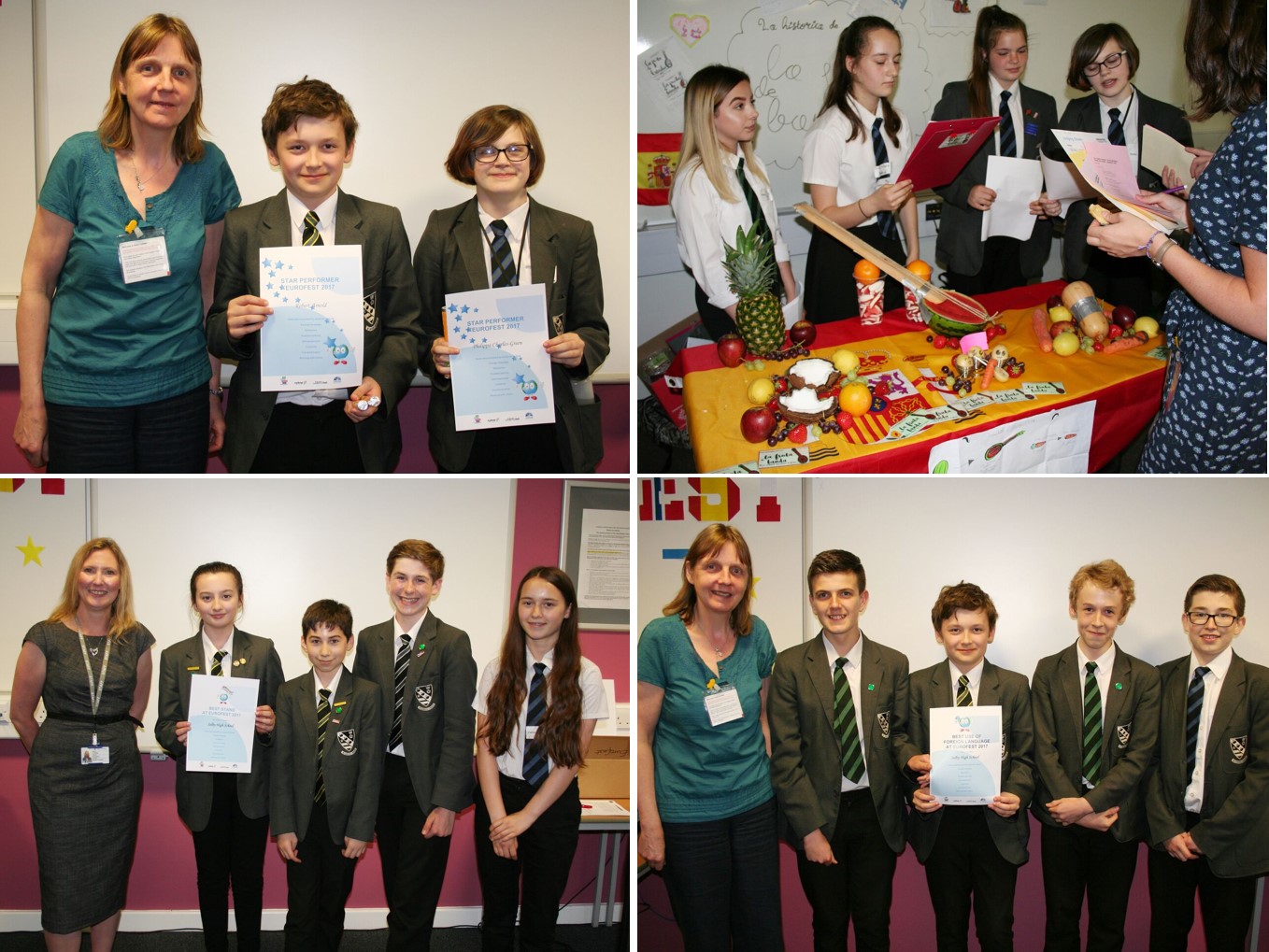