Two of our pupils, Lucy Williams, year 11 and Ellie McNeil, year 8 represented Selby and District Riding Club last weekend in the Intermediate Show Jumping at the British Riding Club National Championships in Lincoln.  They had been placed first and second individually in the qualifying rounds at Richmond in July, after having to jump off against each other!  This ensured that the Selby Team won the Area qualifier to represent Area 4 and they were placed 4th Nationally which is a major achievement.

Very well done to the girls and all involved. 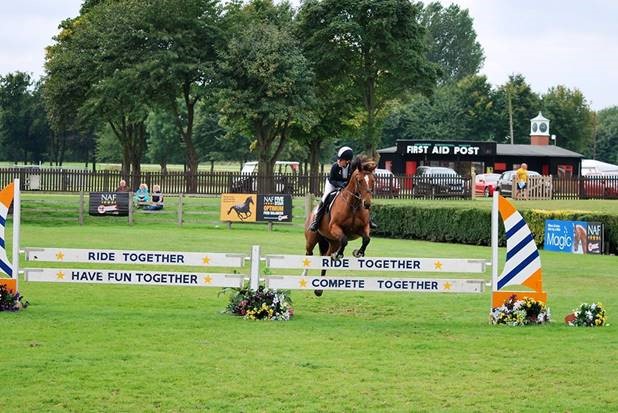 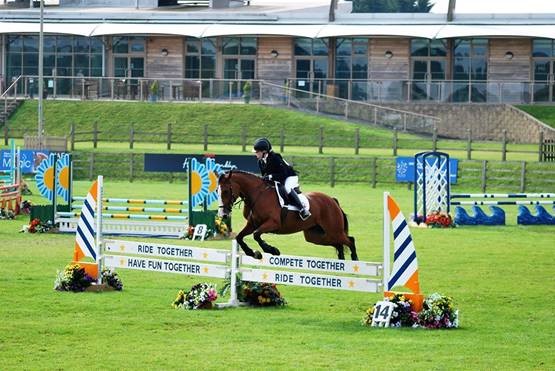