Visit to York University to celebrate the Spanish-speaking world 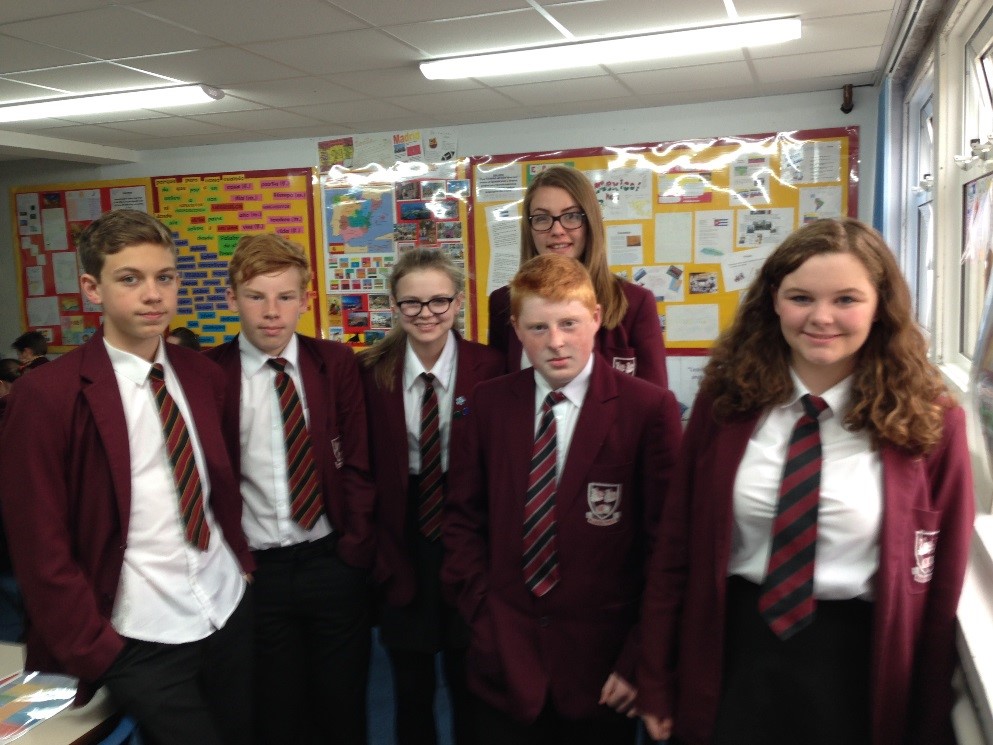 On Thursday 2nd July Miss Harwood, Estelle Charles 9H9 and Aidan Ashton 9G4 visited York University for a Hispanic cultural activities day and a prize giving ceremony at the University of York for a team they’ve been in since earlier this year.   They made up part of a team of 6 called “super seis” (super six) along with Ella Moxon 9P4, Grace Richardson 9P4, Garrett Norwood-Cole 9H1 and Sam Phoenix 9H9 who, since mid-April have been involved in an extra-curricular quiz initiative run by the University of York’s Modern Foreign Languages department and the Routes into Languages initiative. The quiz was an interactive tour of Spain and South America via a secure blog set up by the University in which students improved their cultural knowledge of the Spanish-speaking world via a range of quiz-style activities, creative tasks and cultural research. Further to this, these weekly quizzes helped improve their research skills, reading and writing in Spanish, team work, organisation, self- and team-management and much more.  They visited Spain, Mexico, Guatemala, Cuba, Peru and Argentina – a total cyber-journey of over 23,000 miles!

The day began with a carousel of activities: Mexican party games including lotería and Pictionary, a creative tour of the three different routes of the Camino de Santiago via a tourism board-style poster and then a mini-lecture on the origin of the piñata and a go at breaking one outside on the green whilst singing a typical piñata song and shouting instructions in Spanish.

After lunch, the awards ceremony began. Our super seis got a certificate each for participating and also got an honourable mention for their dedication to the quiz. Aidan Ashton also won a prize for his group work on the Camino de Santiago earlier in the day.

Miss Harwood would like to thank both students who attended yesterday and also the four students who, despite knowing before they signed up to the quiz were unable to go, still participated with the enthusiasm and dedication she has come to admire from them all! 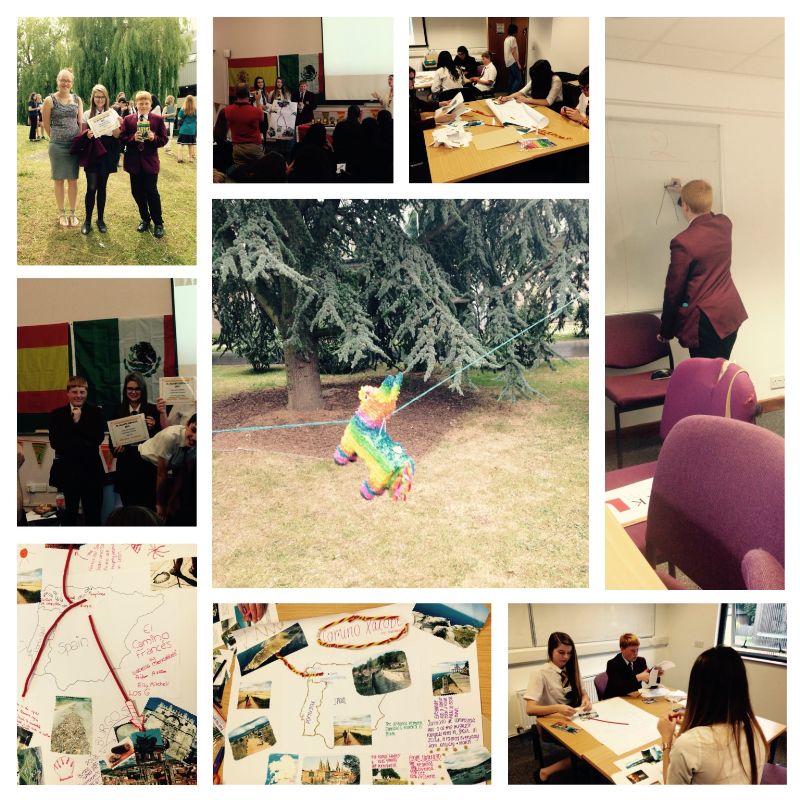