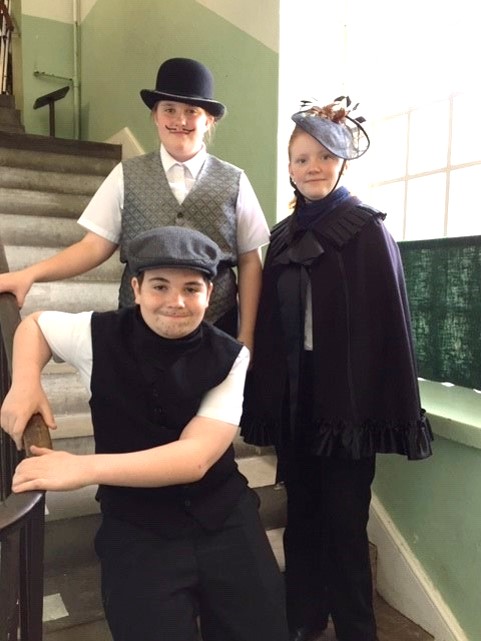 On Friday 21st June, 8 students from across years 7 to 10 took a step back in time to film scenes from Charles Dickens's 'A Christmas Carol' on the recreated Victorian streets and rooms of the York Castle Museum. The summer solstice might sound like a bizarre time to do this, but, undeterred, the cast, Charlotte Armstrong (Scrooge), Rob Seager (Bob Cratchitt),  Mollie Mcmichan (Fred), Eva Wilkinson and another Year 8 student (Charity Collectors) donned Victorian costumes and gave superb performances captured by equipment kindly lent by Selby College. They were assisted by Mr Patchesa and Mrs Lewis, alongside film crew member Addison Coudette, and presenters of historical information, Amy Saunders and Emma Sams. The students were awesome and thoroughly enjoyed the experience. The resulting footage will be edited and posted on the Castle Museum and school website and used as a resource to assist GCSE students studying the novel in future years. 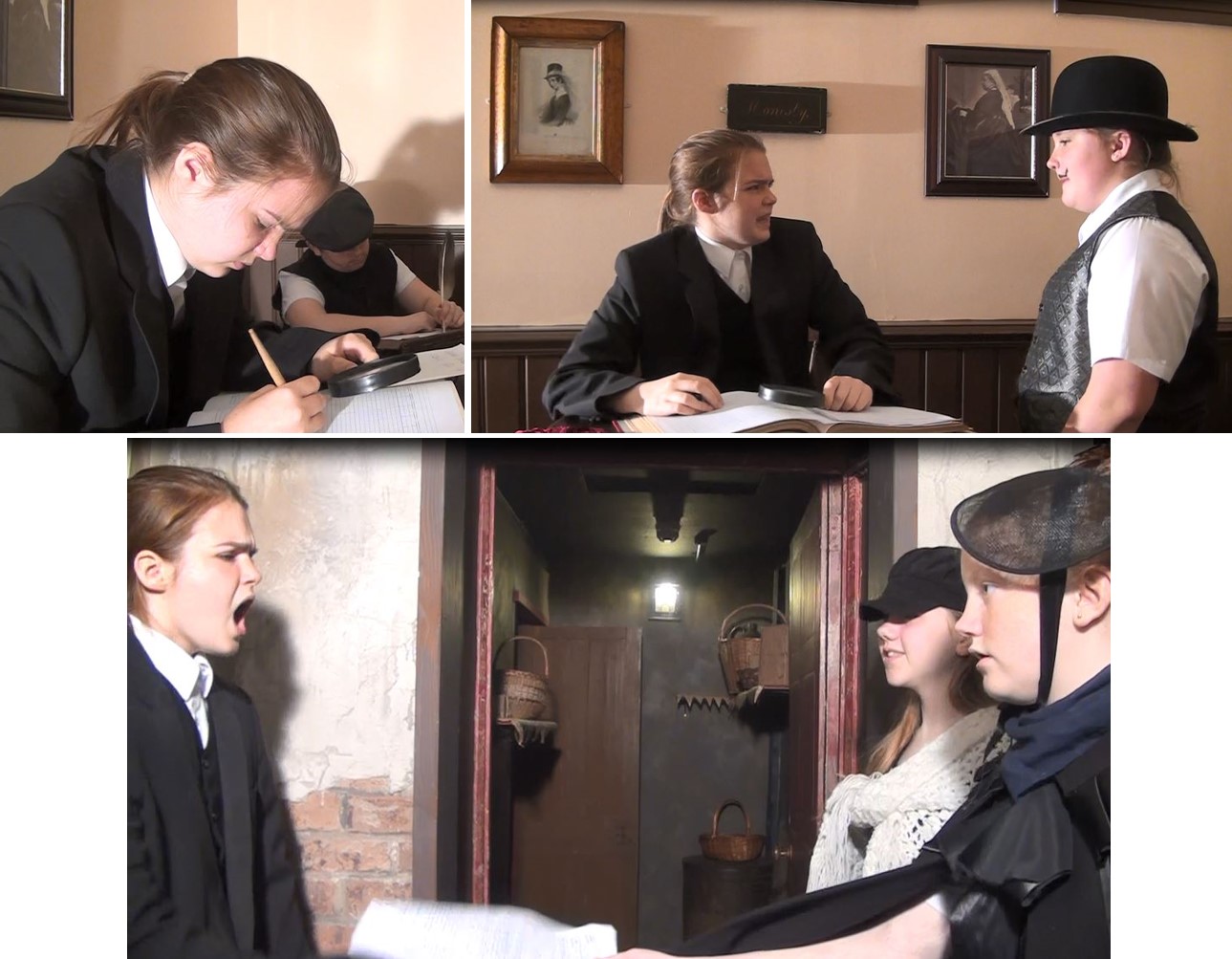