Battle of the Somme 100th Anniversary

We were privileged to attend a service of remembrance and thanksgiving at Selby Abbey today, 1st July, to mark 100 years since the start of the Battle of the Somme. Along with others around the country we paused to remember those who lost their lives between 1st July and the 20th November 1916 when the battle finally ended. Many men from the Selby area were involved and over fifty are remembered today on the Thiepval Memorial in France. These include John Killen, who was once in the choir at Selby Abbey, and William Bennett, killed on the first day of the battle. They are just a small number of the thousands who were killed, wounded or missing following the British and French attack on the German frontline. In total there were over 1.2 million casualties from both sides. The first day of the Somme was, and remains, the worse day in British military history and on average 893 British soldiers died every day from the 1st July until the 18th November. 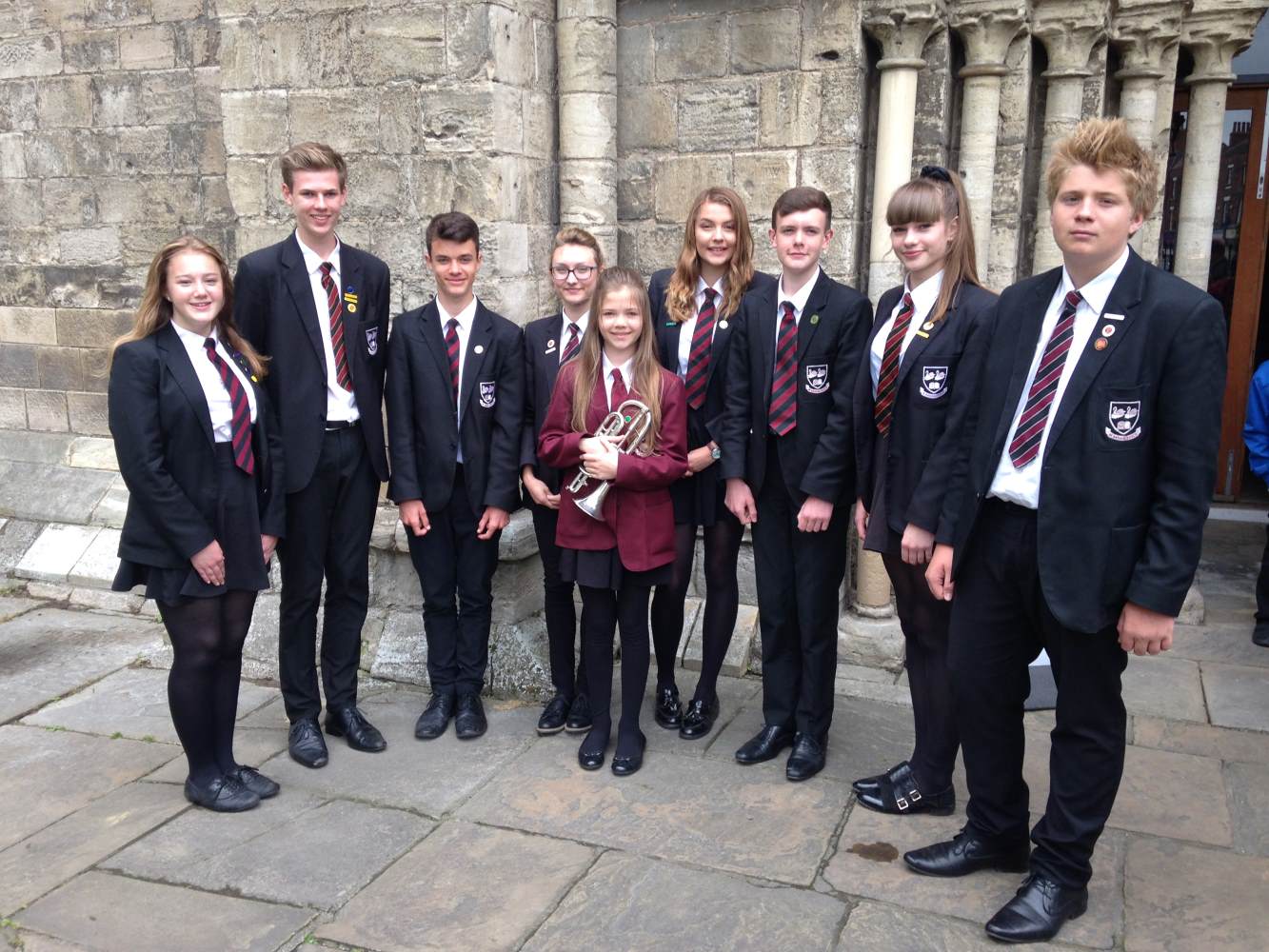 Rhianna Boiston (Yr8) who played the Last Post and Reveille

Presentation shown to all students during registration