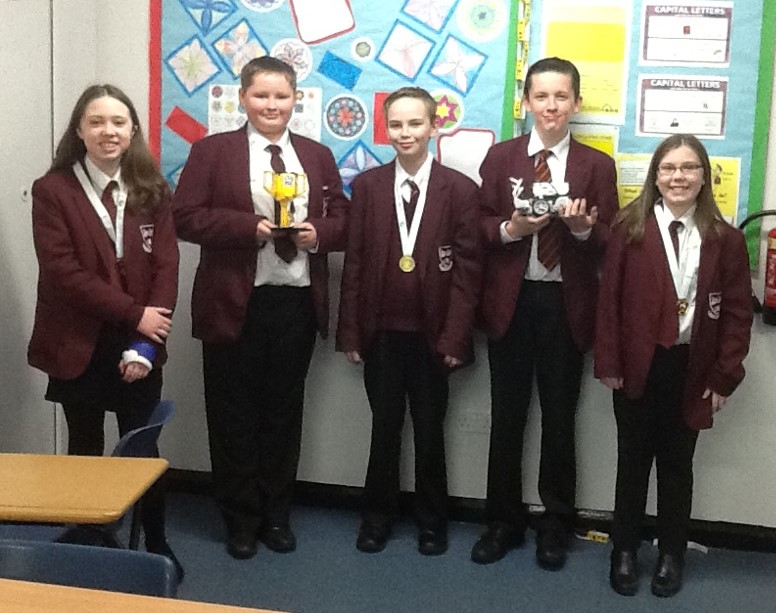 On Wednesday 16th December five pupils from Selby High travelled to Bradford University to complete in the 2015 LEGO League Challenge. This is a STEM competition encouraging pupils to think like scientists and engineers. The theme of the competition was recycling and reducing waste.

There were three parts;

They worked fantastically together in the team work challenge and were the only school to complete the challenge and Selby High won this part of the competition. They were presented with a super Lego trophy and medals.

Many thanks to Thomas Butcher and Ryan Wright for their help in preparing the team for the competition. Also many thanks to Mr Dave Gill for driving us there. 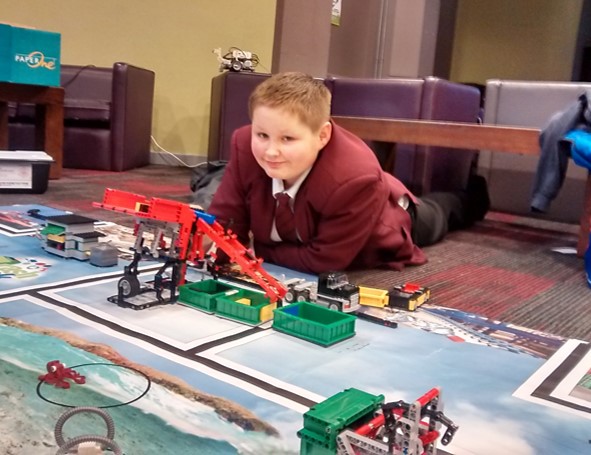 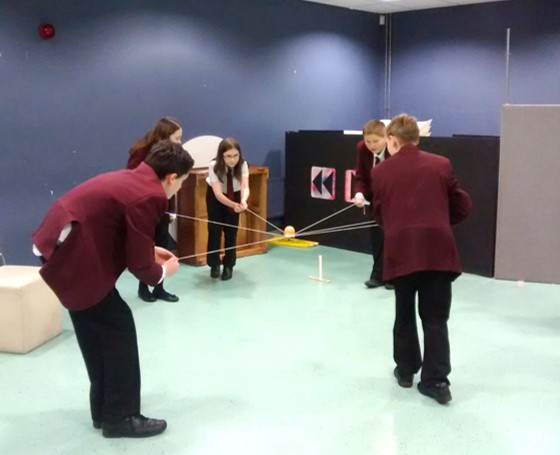