On Tuesday 3rd October, our Year 9 boys played some attractive passing rugby in some closely competed matches at Carlton Holy Family School.  The boys drew their first game 8-8 against Carlton A, won against Carlton B 16-8 and put in a spirited performance against Sherburn but lost 12-4.

All the games were played with great enthusiasm, with students displaying some creative attacking play and gritty defensive work in all games.  The fixtures were conducted in the true spirit of the game, the boys showing good sportsmanship in both victory and defeat. 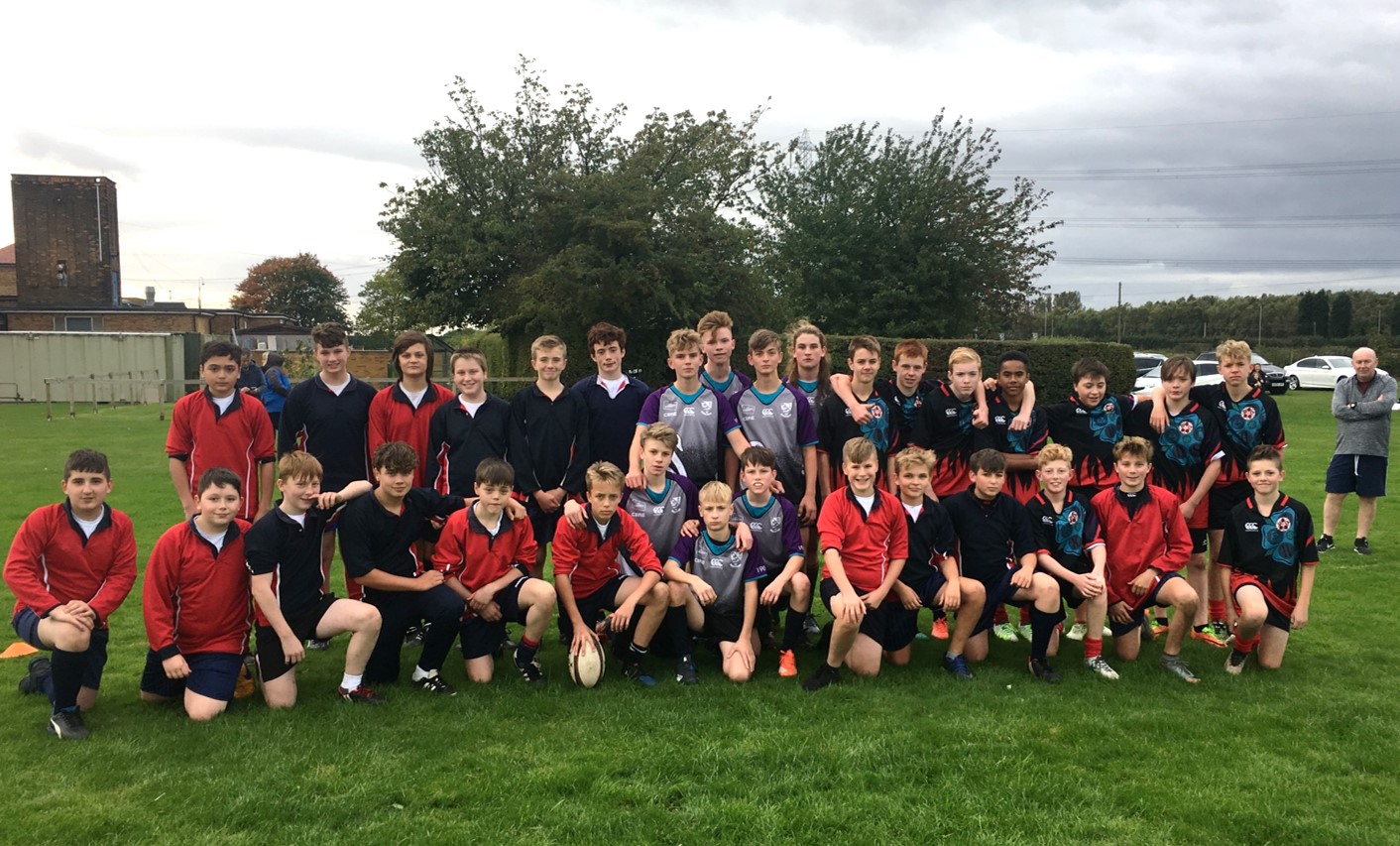