Following two weeks of assemblies relating to world conflict, terrorism and understanding remembrance, we concluded on Friday 11th November by playing the last post and observing a 2 minute silence at 11.00am.

We were privileged to send our House Captains to attend the Selby Civic Service of Remembrance at the cemetery. Students took part in a ceremony to remember those from the town, and surrounding area, who gave their lives in conflict and who are currently serving in the armed forces. We joined local dignitaries, schools and members of the public to commemorate and remember. Rhianna Boiston, year 9, was also given the honour of performing the Last Post and Reveille for the second year in a row, which she did superbly! 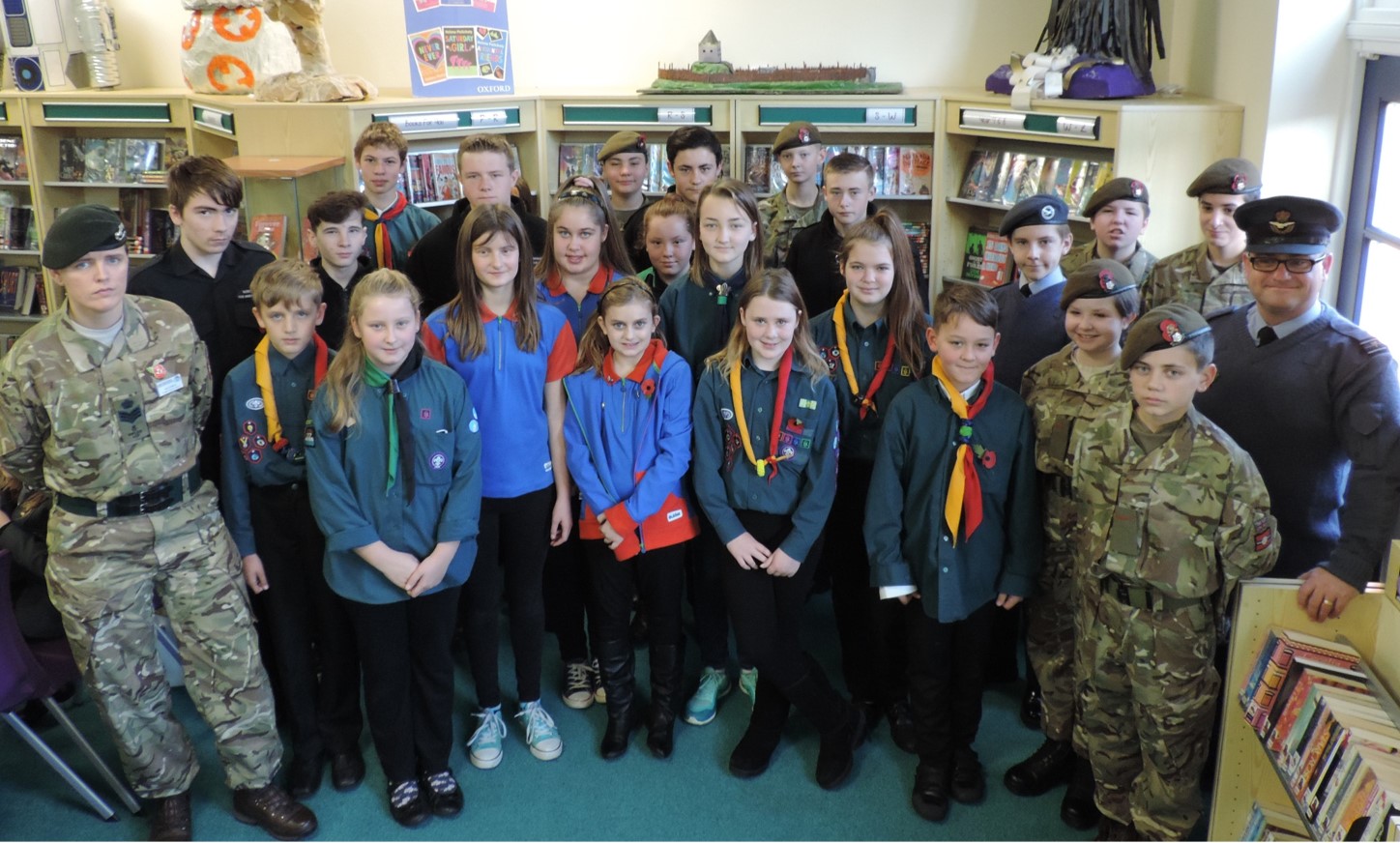