On Wednesday 17th Dec, Selby High’s team of LEGO engineers competed against 13 other schools at First LEGO League at The University Of Bradford.

On the day they made a 5 minute presentation to a judging panel, they had to work together to complete a skills challenge, their robot competed to complete missions and tasks and they had an interview about the design of their robot.

This is the first time SHS have entered the competition and we finished 4th out of 14 in the robot missions challenge, and won a trophy and medals for best design. The team have already been talking about what they can improve for next year. 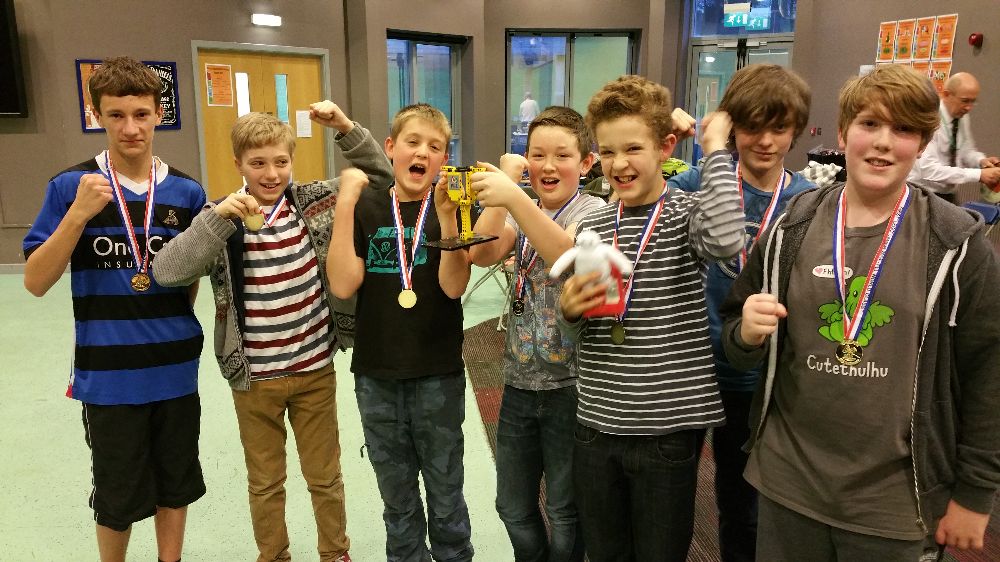