A huge well done to the Year 7 Footballers who won the York & District Cup final. Playing at Poppleton Football Club on Tuesday 4th April, the team beat All Saints 4-0.

In the lead up to the final the team narrowly beat Manor School in the semi final 4-3 and also beat York High and Brayton Academy in previous rounds.

The PE department would like to congratulate the boys in their victory and as a result are now the team to beat next year. Champions!!!!! 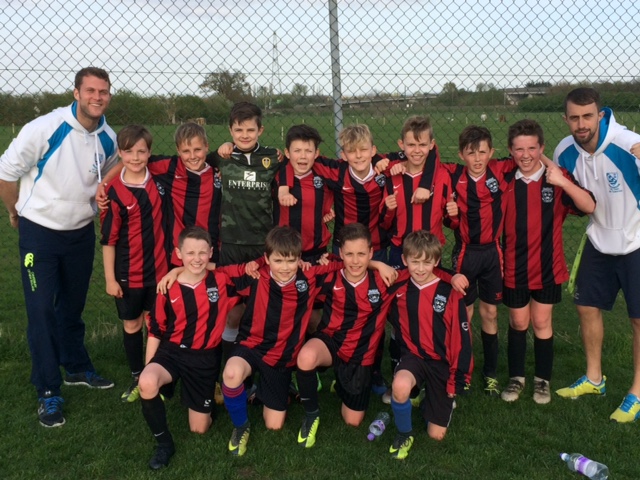 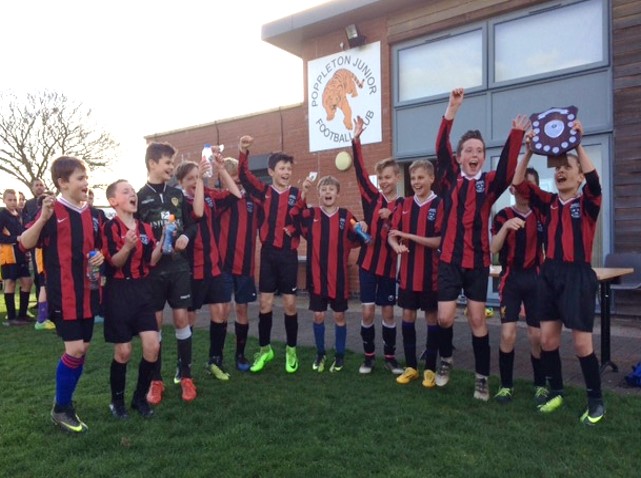