This week, year 9 students competed in the district badminton qualifying event for the North Yorkshire School Games 2018.  The 16 pupils represented Selby High School at the event hosted by Selby College.  The pupils all showed great enthusiasm in all of the matches and produced some good displays, often resulting in some deserved victories.

The girls narrowly missed out on the chance to represent Selby District in the games but the boys were successful in their quest and will represent the district in the North Yorkshire School Games Badminton event to be held early in the new year.  The hard work begins now to help prepare the boys for the tough competition they will face when they compete in York. 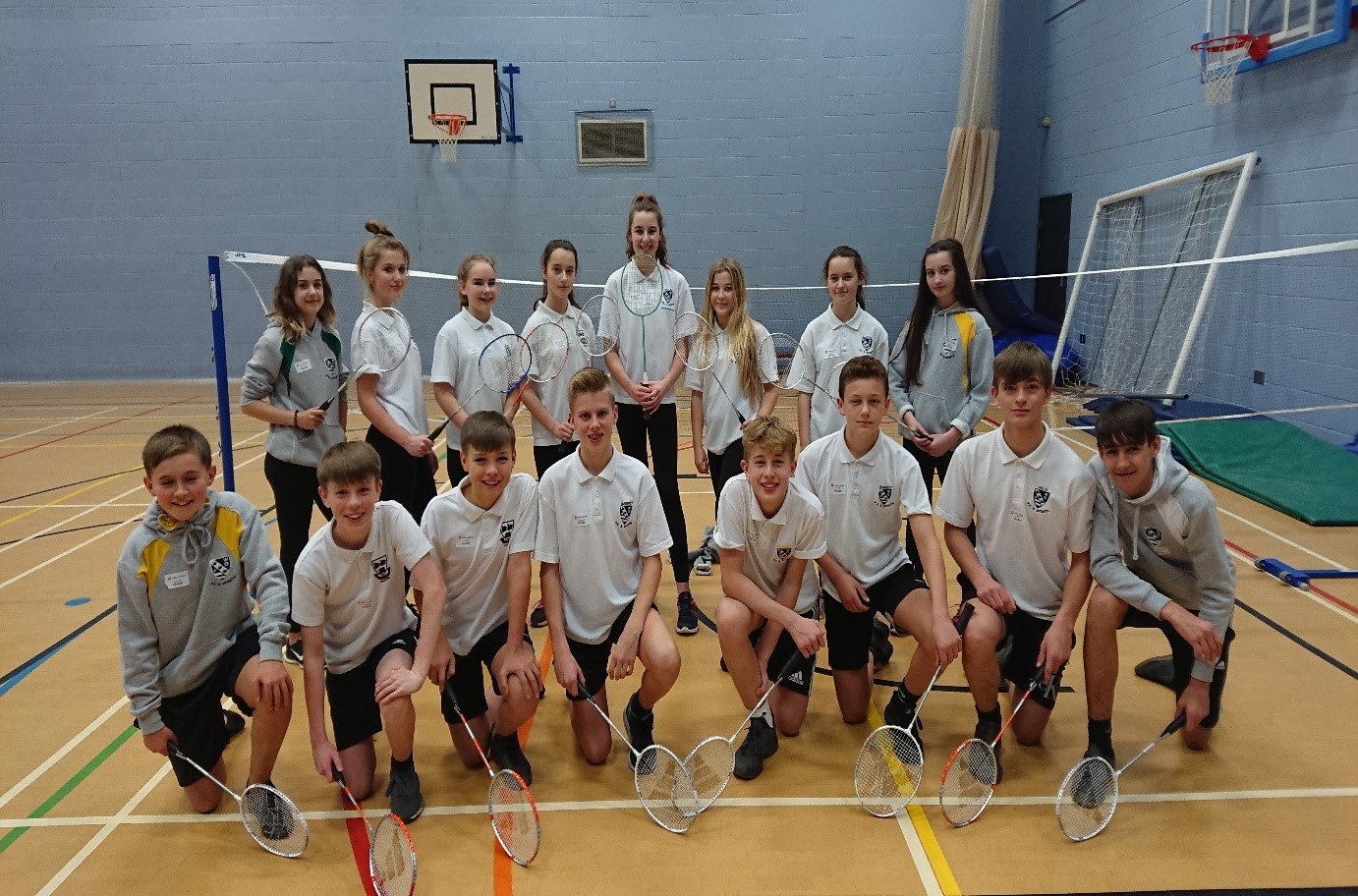