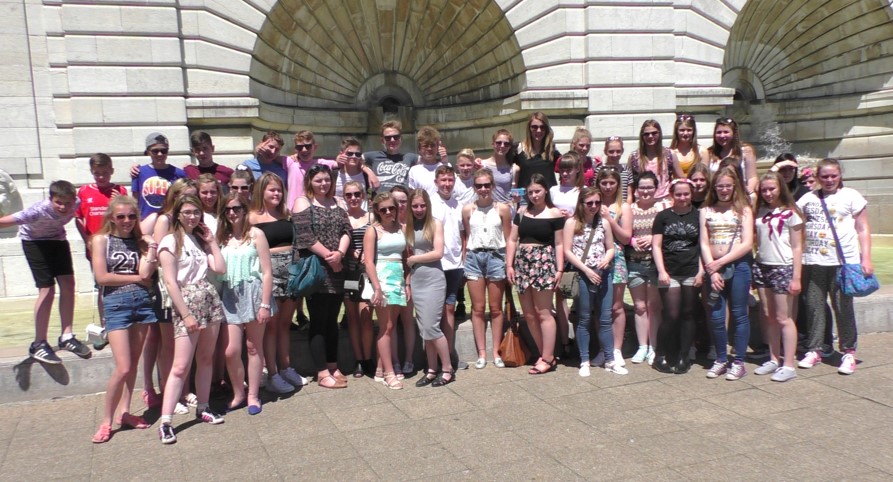 Forty-six students in Year 9 had a jam packed week in Paris during Activities Week 2015. They climbed the Eiffel Tower, visited the markets in the Place du Tertre, climbed the steps to the Sacre Coeur, went on a boat cruise on the River Seine and experienced the famous Arc de Triomphe before eating out at Martha’s Café close to the Champs-Élysées. Following this busy day of sightseeing, we then went off to enjoy two days in Disney Land with a visit to both Disney Studios and Disney Land Park to take in the rides, the shows, the parade and of course, the firework display. Mr Patchesa has created a film of the week which will be shown to those from the trip. Year 8 should listen out for information regarding Paris 2016 which will be launched before the summer holidays so that they can sign up to register their interest.