After the recent qualification for the North Yorkshire School Games Badminton Event, Selby High made the journey to the York Railway Institute to compete against the best schools from the 7 districts within North Yorkshire.  The competition at the event was of a very high standard; the pupils faced the reigning champions in the first round of matches.  Despite facing tough opposition the pupils rose to the challenge and displayed some fantastic performances, particularly in the boys doubles games.  Danny Bracken performed outstandingly in both singles and doubles, his spirited performances contributed to the schools victories at the event.  All pupils thoroughly enjoyed the event and learnt a lot from competing at such a high standard.  We look forward to the opportunity of representing the Selby District area next year at the event. 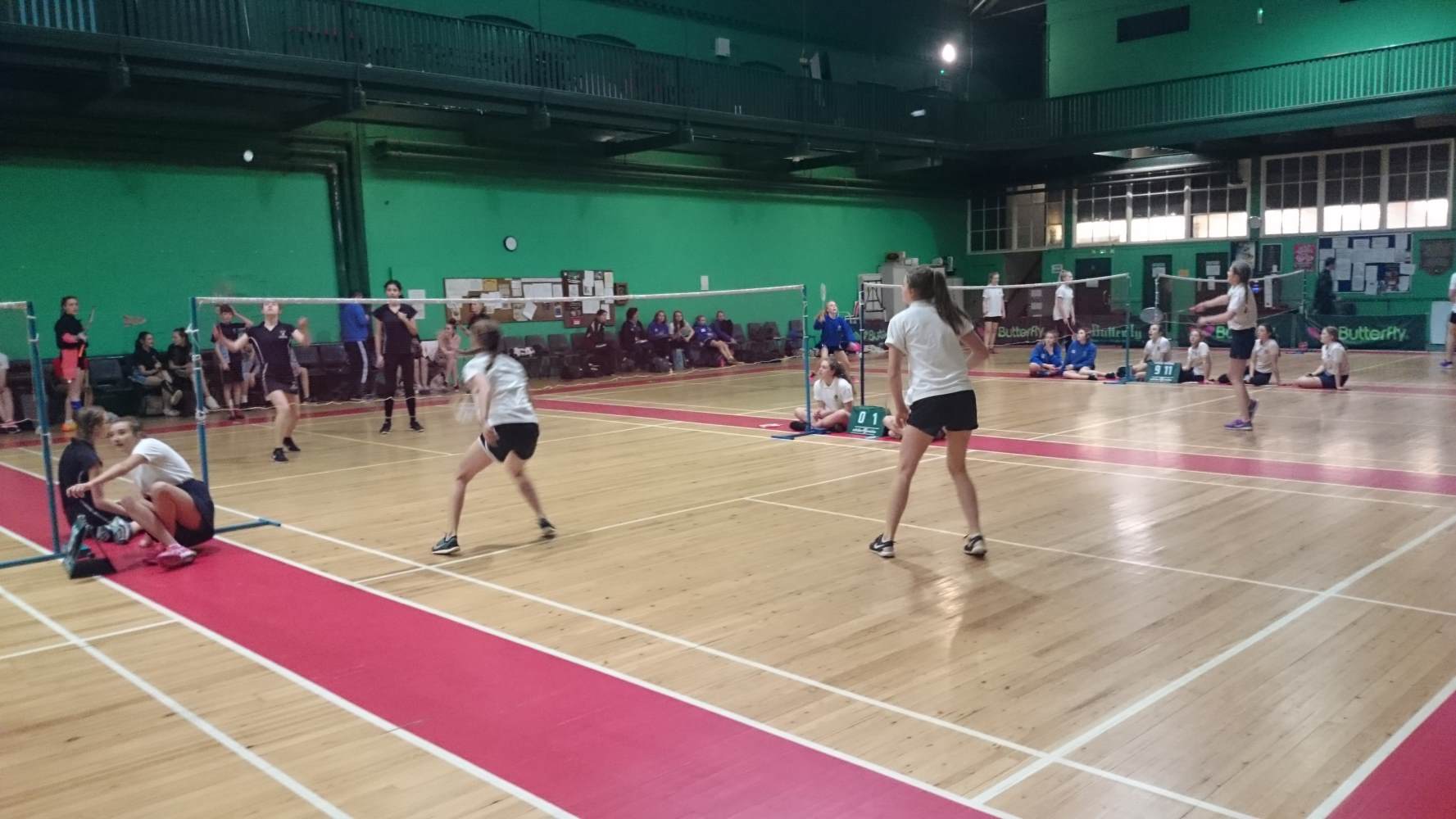 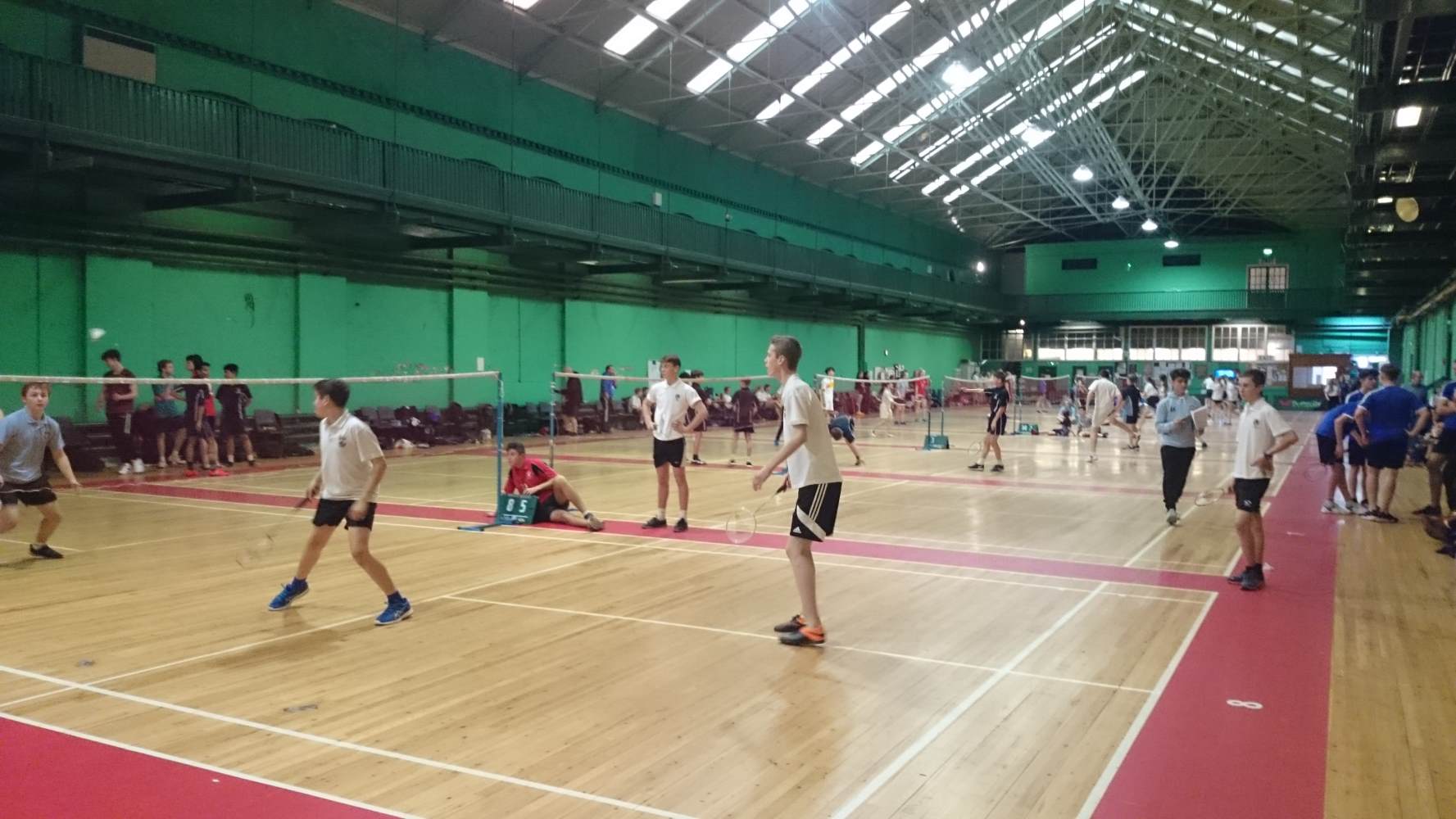