On Thursday 28th November Miss McCabe and Mrs Hall took four of our Year 9 students to London to accept an award at the Tower of London. Grace Livsey-King, Andrew Lin, Elle-Sue Ross and Bailey Bedford have been working on a project aimed at helping the local community remember the Selby soldiers who lost their lives in the First World War. The project received an overwhelming response from the local community and the students and staff involved have been featured in the Selby Times as well as BBC Radio York's breakfast show on three separate occasions.

All six winners of the Legacy 110 national award had already been announced when we submitted our project. However the organisers from University College London were so impressed that they created an additional award just for us! Our students presented their project to around 80 invited guests before being presented with their award. They then enjoyed lunch in the banqueting suite of the Tower before being given a guided tour by none other than Henry VIII...or someone who looked very much like him! 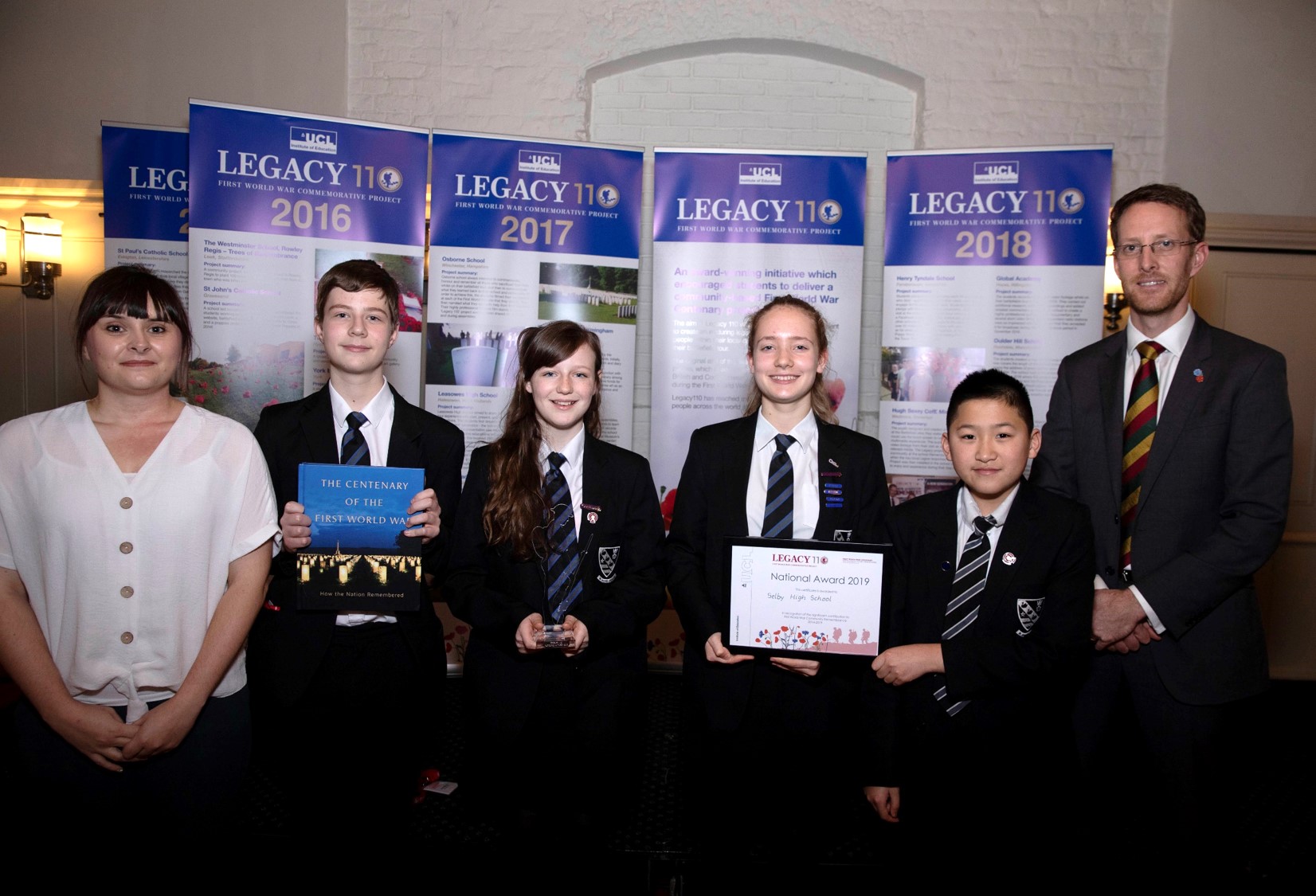 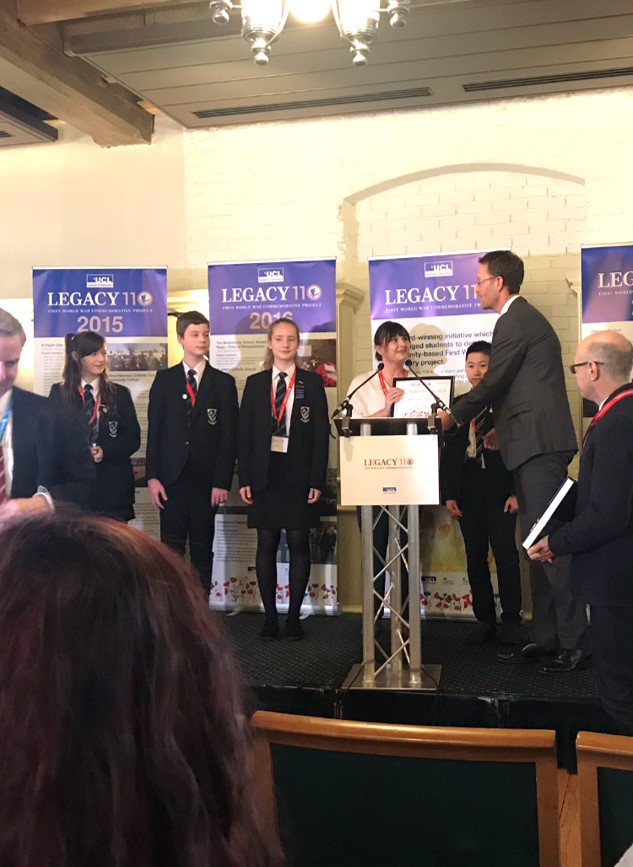 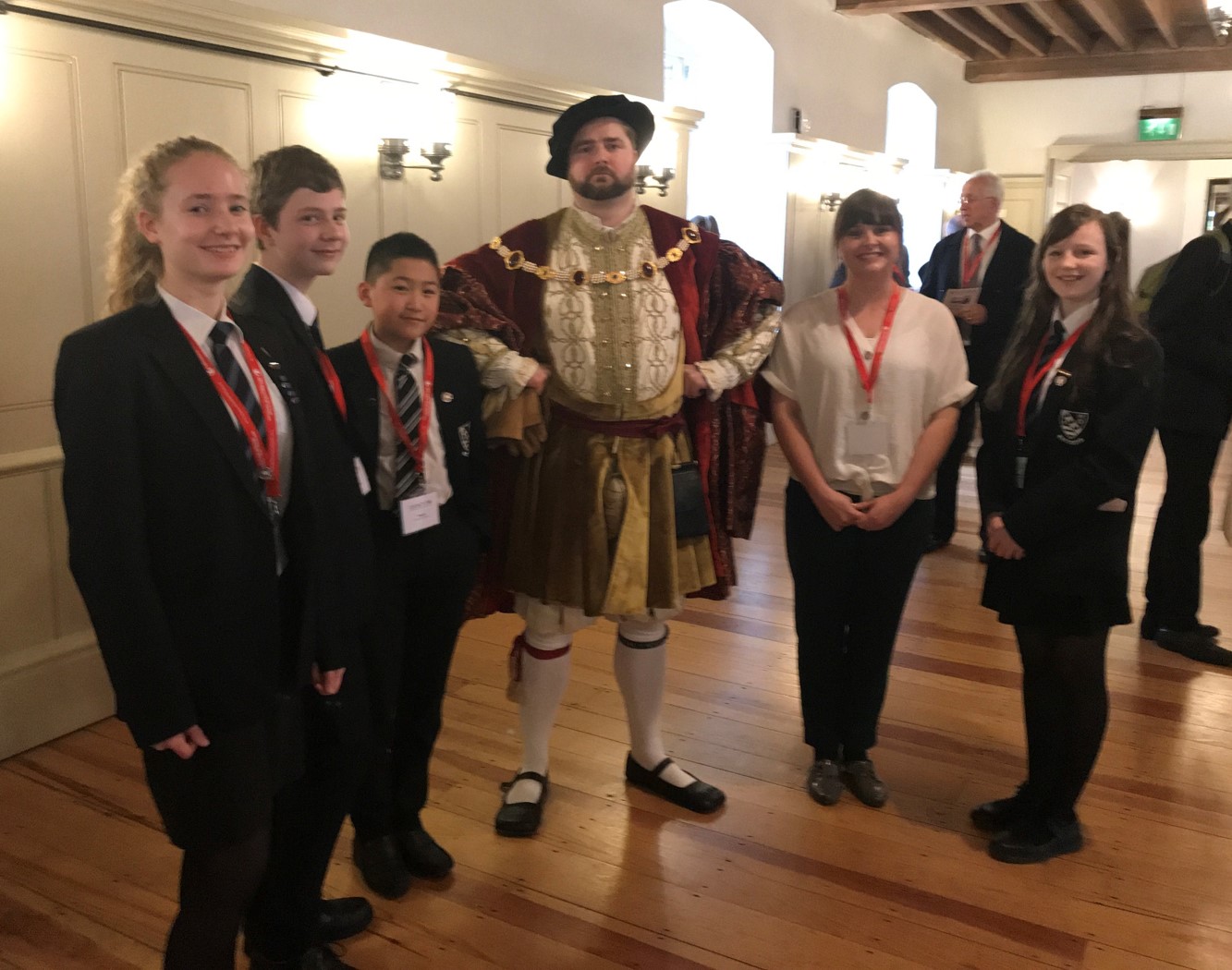 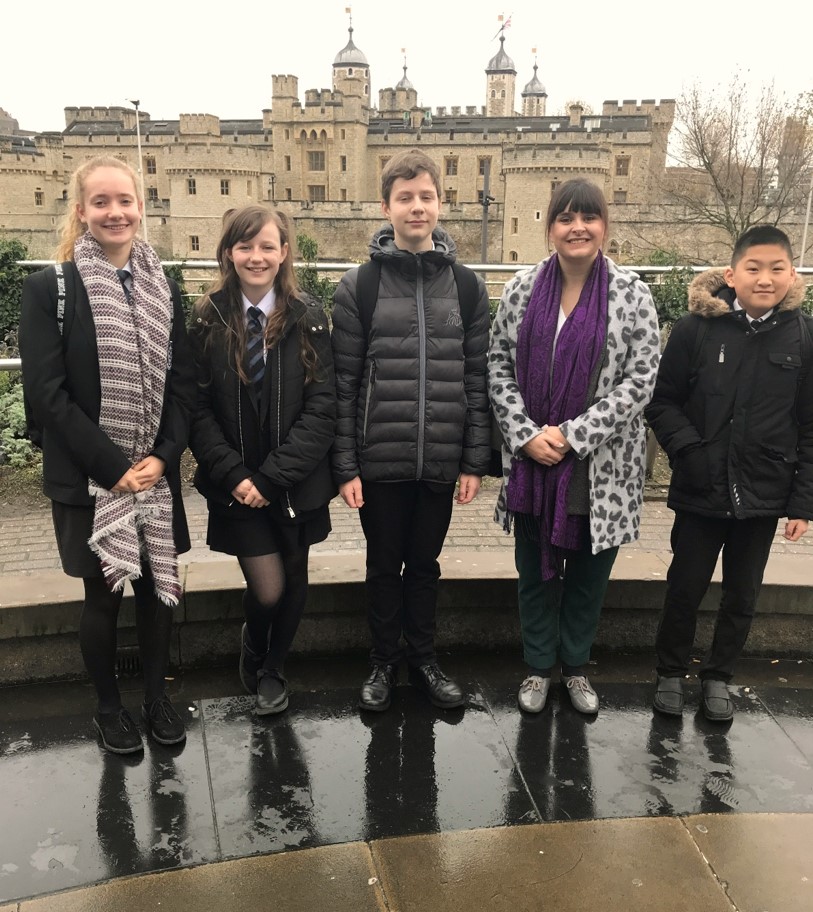 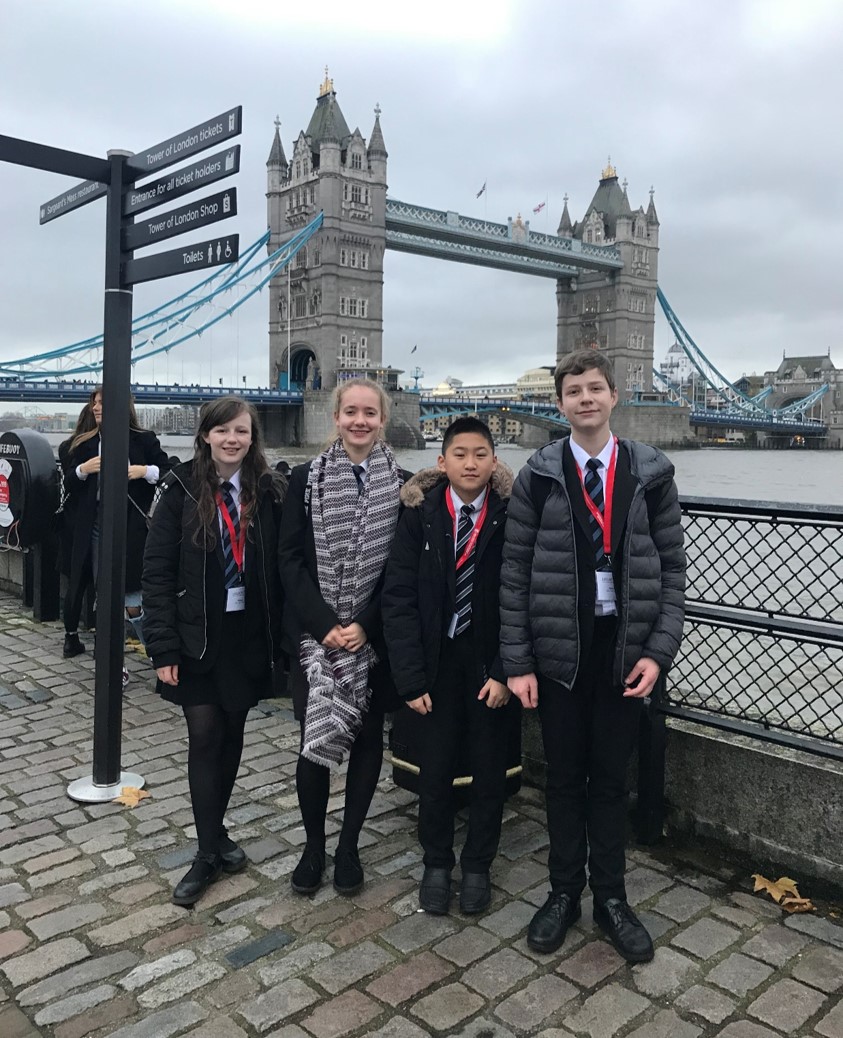