Our U13 and U15 Girls Rugby teams had another successful day on Friday 24th March at the North Yorkshire tournament in Ripon, organised as part of the England All School’s Rugby Union programme. The U13 team came into the tournament as the top favourites and they certainly lived up to the high expectations set in previous fixtures.

The U13 team played in the higher division league and won all of their matches confidently, not conceding a single try throughout the whole day.

The U15 team were just as successful, winning all of their matches aside from one. They played incredibly well as a team against some challenging competition and managed to place second overall out of the other schools who attended.

The U15 team then took part in the Yorkshire Rugby finals on Wednesday 29th March. They played some superb team rugby. Passing the ball well,  attacking space and rucking and tackling brilliantly. Against some tough opposition they won one game, drew two and lost two. Considering the two loses were against the eventual finalists they did very well for themselves and on a different day things may have been different, but that's tournaments!

Congratulations and very well done to all the girls. 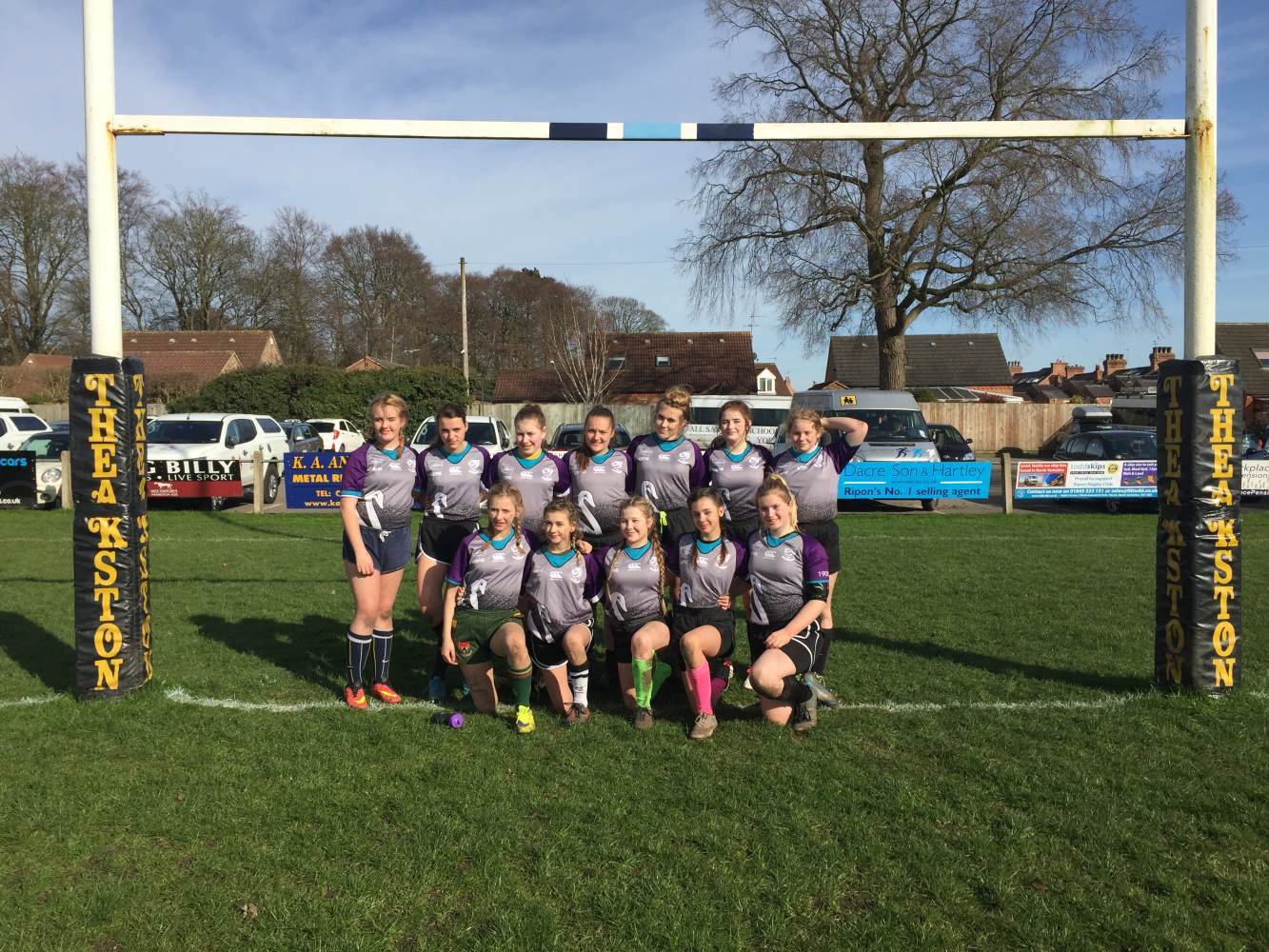