Thursday saw the final competition in the Level 2 district Badminton competition for both Years 8 & 9 and Years 10 & 11.  The tournaments took place at Brayton Academy and Selby High; represented well in the boys and girls disciplines across both age ranges.  The Year 8 & 9 boys and girls teams unfortunately missed out on qualification to the next level of competition, the standard was high and hopefully next year they will return and clinch the top spot.

The Year 10 & 11 boys and girls performed outstandingly against some very tough competition.  The girls teams qualified first for the next round with convincing victories in 5 out of their 6 matches.  The boys were involved in a closer battle for the top spot.  It came down to the last game and the amount of points conceded in that game. Fortunately the 1st seed pairing of Berzins and Bracken were well into their stride and proved to be too strong for the final opponents.

The victory sealed a clean sweep for Selby High in the Key Stage 4 tournament and sees both boys and girls teams represent the Selby District area at the Level 3 competition at York RI early in February.  The Level 3 tournament will see them compete against the winners from each of the seven other districts that are part of North Yorkshire.

The PE department and the school wish them every success as they progress in the competition. 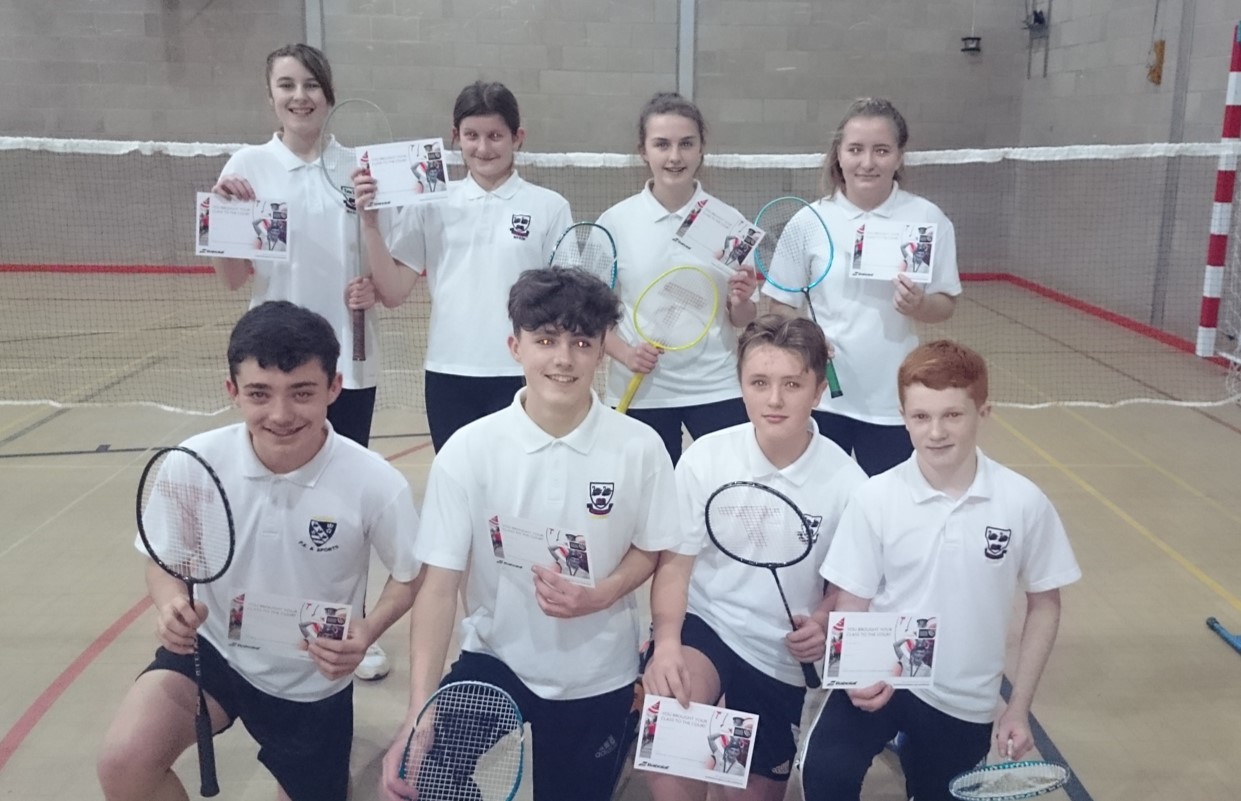 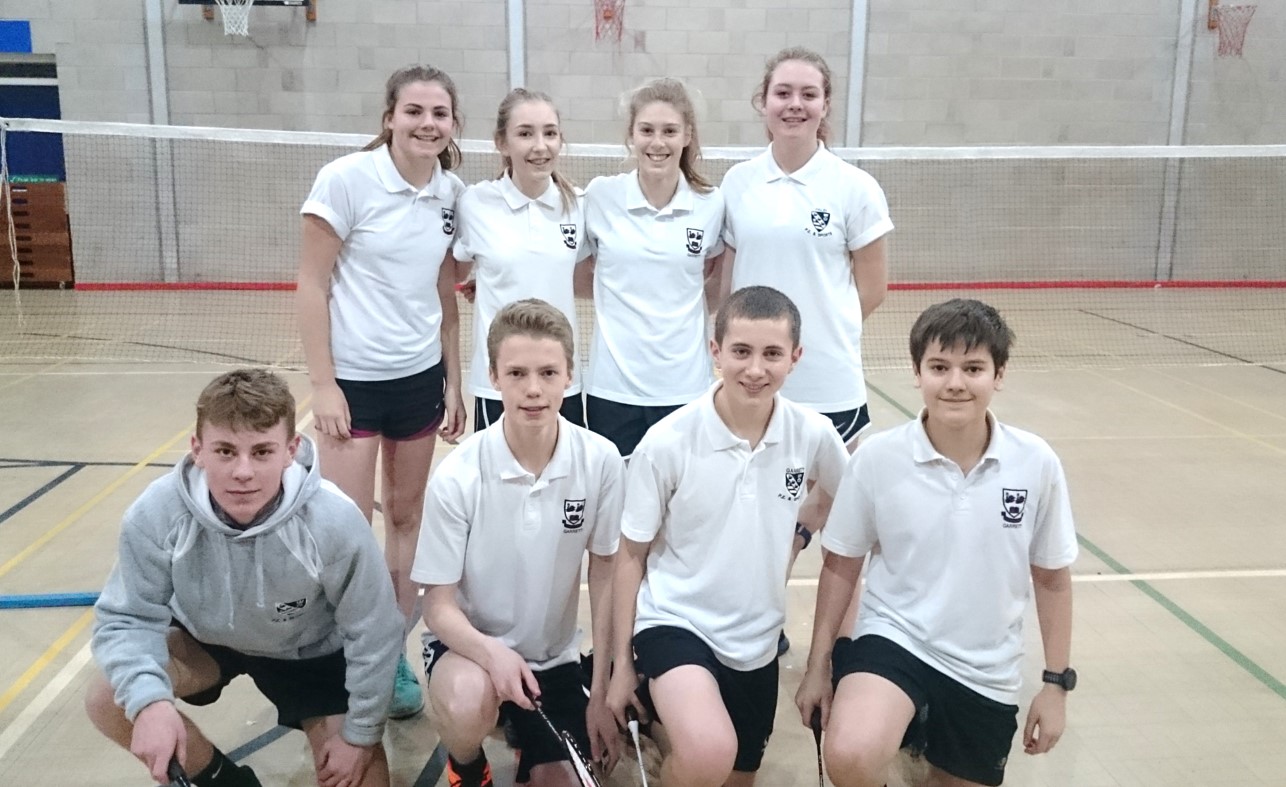