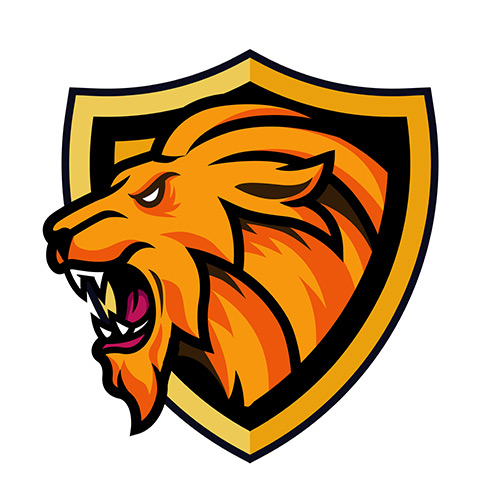 House Captains' statement - As our logo states we, as a house, are ‘proud to succeed’. Hockney has the largest team of House Captains and prefects. We are holders of many trophies, including three out of the four sporting trophies. We are particularly proud of the Selby High School Olympiad trophy because it represents the fantastic achievements of London 2012 and shows we can follow in the footsteps of the Olympians who are, to us, the greatest role models of our generation. Fundraising is significant to Hockney. We involve everyone in the charity events by showing how proud we are to support our chosen charities, Candlelighters and St Leonards Hospice. By raising money and improving awareness of these charities, we help to bring the entire house together by gathering life changing amounts of funding. Being representatives for Hockney is a huge honour due to the warm welcome we provide to all students. We hope every individual feels confident and happy during their experience at Selby High School and exceeds their goals.

Head of Hockney House statement - Hockney is a House where team spirit is paramount.  We all strive to work as a team to further the aspirations of our House, whilst supporting and nurturing individual students.  We take great pride in celebrating the successes of our teams and individuals within the House.

We are named after the great British artist, David Hockney who was born in Bradford and who lives for part of the year in Bridlington.

Our motto is “Proud to Succeed” with a Lion as our House mascot, and over the years our “pride” has achieved fantastic results for the House, including multiple winners of the Benedict Shield, Buttery Shield and Walker Cup.  We are also the only House to ever win the Selby High School Olympiad trophy – awarded every four years to coincide with the Olympics.  We are the current holders of both the Buttery Shield for the top performing House of the last term; and the Benedict Shield - the ultimate prize for the best House for 2016 - 2017.  This is something we aim to retain next year!

We have a tremendous group of Prefects, led by our Senior Prefect Team who are always there on the corridors to help out and assist the younger students.  Every year we raise a great deal of money for our two House charities – St. Leonard’s Hospice and Candlelighters – this year through developing a team t-shirt for sports day.

In Hockney House, every student aims to be a “Hawksworth’s Hockney Hero” through determination, teamwork and enthusiasm for our House. 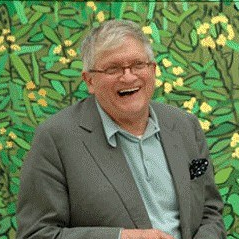 David Hockney - Born in Bradford in 1937, the fourth of five children, is an English painter, printmaker, stage designer and photographer, he now lives in Bridlington in the East Riding of Yorkshire.

He is considered one of the most influential British artists of the 20th Century. One of his more recent paintings named The Splash sold for £2.6 million.

It is estimated that from a humble beginning in Bradford that David Hockney is now worth over £36 million.

David still values the importance of Education and made a contribution to the development of a large theatre at a school in his home town of Bradford.