It has been a very successful week for Selby High School’s football teams. On Thursday 26th April, our Year 8 football team played Fulford School in the York & District FA Cup final. On a blustery afternoon the boys kept to their passing style and soon were 2-0 up going into half time! The response from Fulford came in the second half and the unthinkable happened, three quick goals conceded and we were 3-2 down, with only 10 minutes left. The boys stuck at it and were awarded a penalty, which was scored to make it 3-3 at full time. Straight to penalties, where we came out victorious 5-4. Well done to all involved! 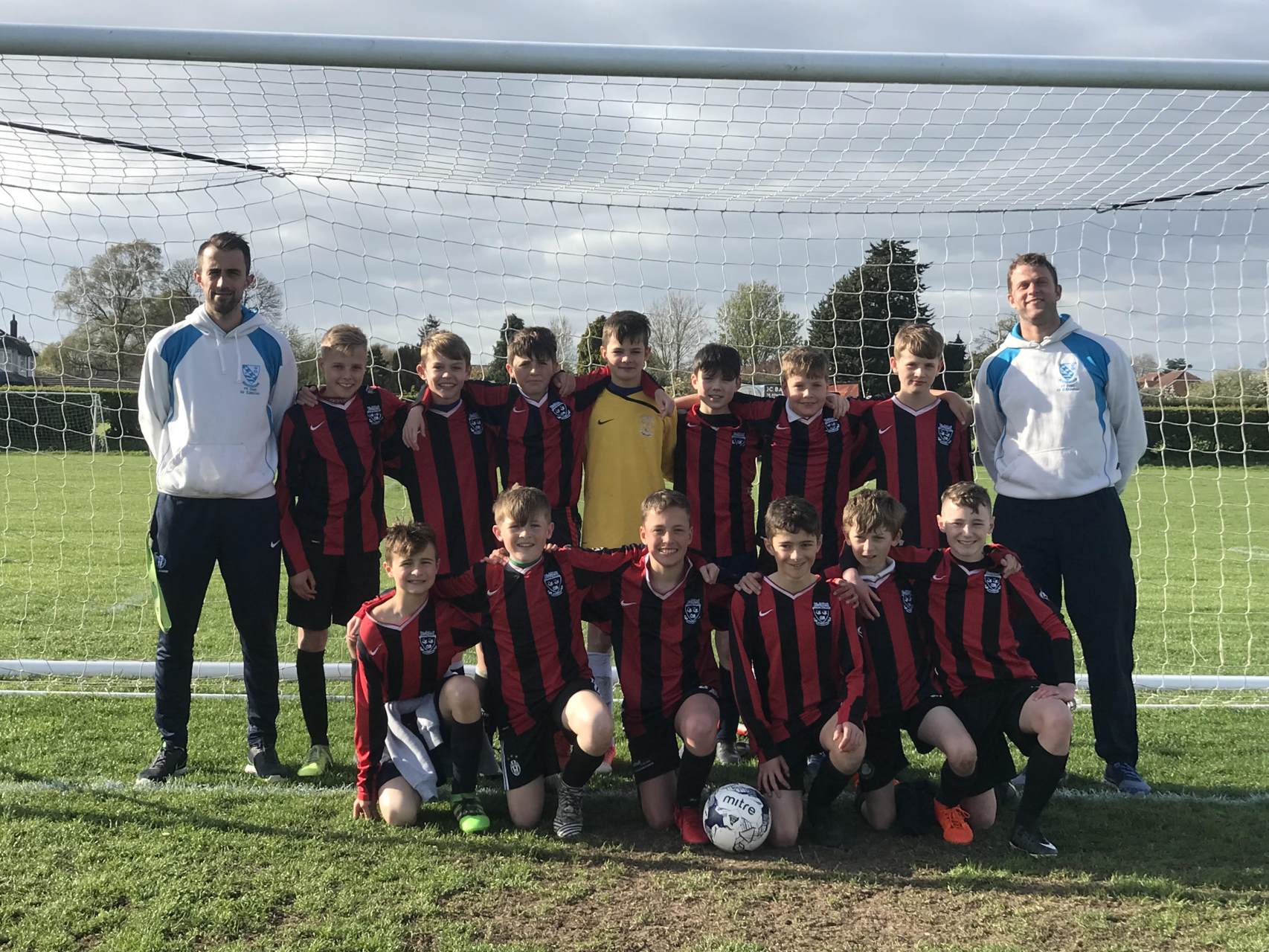