On Wednesday 24th May a selected group of Year 8 students took part in a Super Learning Day.

The theme of the day was Critical Thinking, with topics chosen to stretch and challenge the thinking of More Able students. Students completed different workshops throughout the day including

Moral Dilemma - Students were given the evidence to a real life criminal trial and had to act as a jury to decide on a final verdict.

Debate - Students took hard hitting topics and had to debate for or against regardless of their original stance.

Philosophy - Looking at how paradoxes and theories can be developed to try to understand the world around us, such as Schrodinger's cat, The Ship of Theseus and The Grandfather paradox.

Reality - Focusing on the film The Matrix, the theme of reality was explored with discussions about what reality is, and how we know we're in a true reality.

The feedback received from students was fantastic. Students said they all learnt something new on the day, and were made to think about things that they hadn't even considered before. 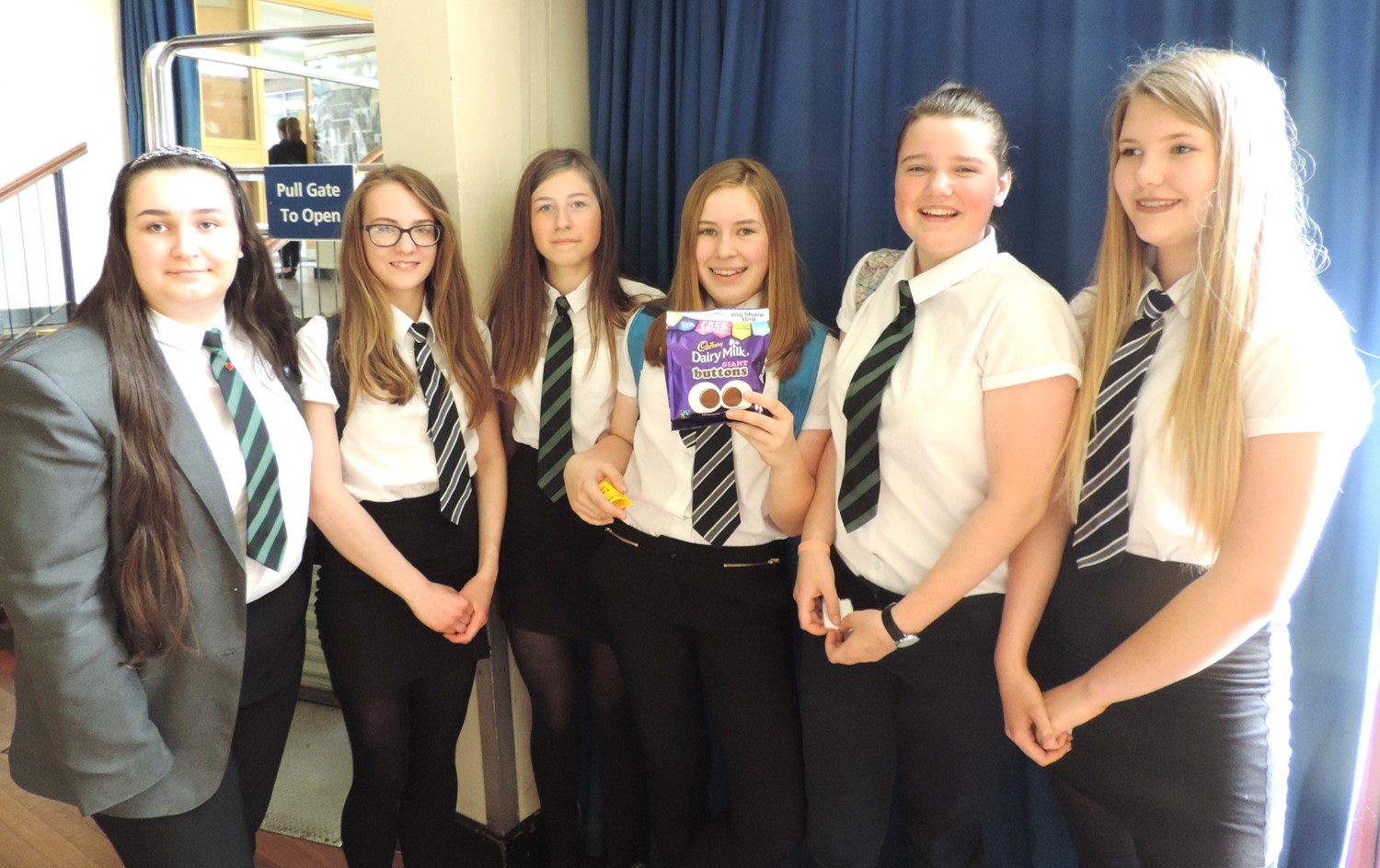