On Thursday 21st May, Miss Harwood and Mrs Haigh hosted a French and Spanish spelling bee semi-final ahead of the final on Tuesday 16th June in which our 6 finalists will go head-to-head with Barlby High School for the inter school title.

Out of about 140 Spanish students we had 11 semi-finalists who we then whittled down to just 3 after a written and verbal test. They are: 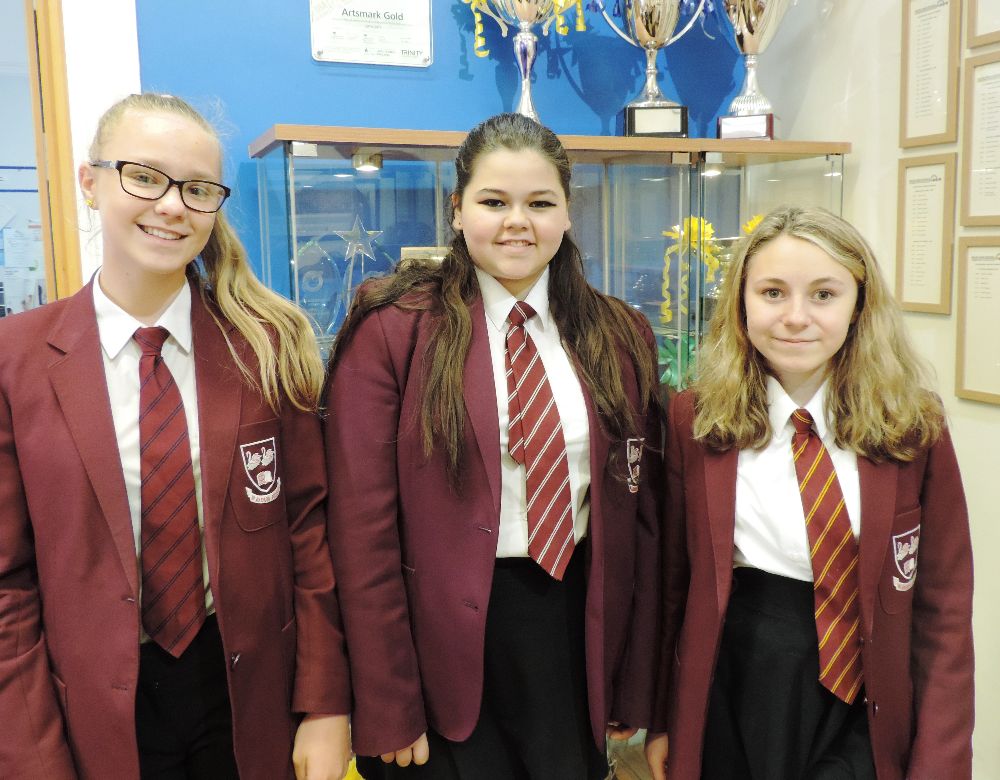 Out of approximately 77 French students we had 19 semi-finalists who were also whittled down to 3 finalists after the same test. They are:

We would like to congratulate the students on such a magnificent performance both in the knockout stages and in the semi-final rounds. Letters and the vocabulary lists for the final round will be sent and we hope that by June 17th, the trophy is in pride of place at Selby High School!

Please select the links below to view the final round vocabulary lists: