Over the past three months eight teams have been building robots and honing their piloting skills on a specially designed arena to compete for the privilege of representing the school at a regional VEX IQ competition.  The teams included students from all years who spent their lunch times and some after school sessions tinkering with their robots – trying to make them perform better.  The students showed impressive desire to win but often shared their experiences to help other teams as well as lending components to ensure all teams could take part.

On the 26th January two teams from Selby travelled to Wath Comprehensive School, Rotherham to take part in the VEX IQ regional robot challenge.   The students’ extraordinary teamwork, robot building skills and driving ability were thoroughly tested during the challenges which involved driving the robot whilst carrying balls and storing them in the scoring zone as well as swapping drivers part way through.  They had to negotiate obstacles on the arena and then park the robots on a steep ramp to score extra points.

Winners of both competitions have progressed to the UK Finals to be held during the National Big Bang Fair in March at the NEC, where they will compete against other schools from around the country.

Selby High School would like to thank all students for working so hard, Mrs Cobb and Mr Martin for accompanying the children, Wath Comprehensive School for hosting the event and VEX IQ for organising the events. 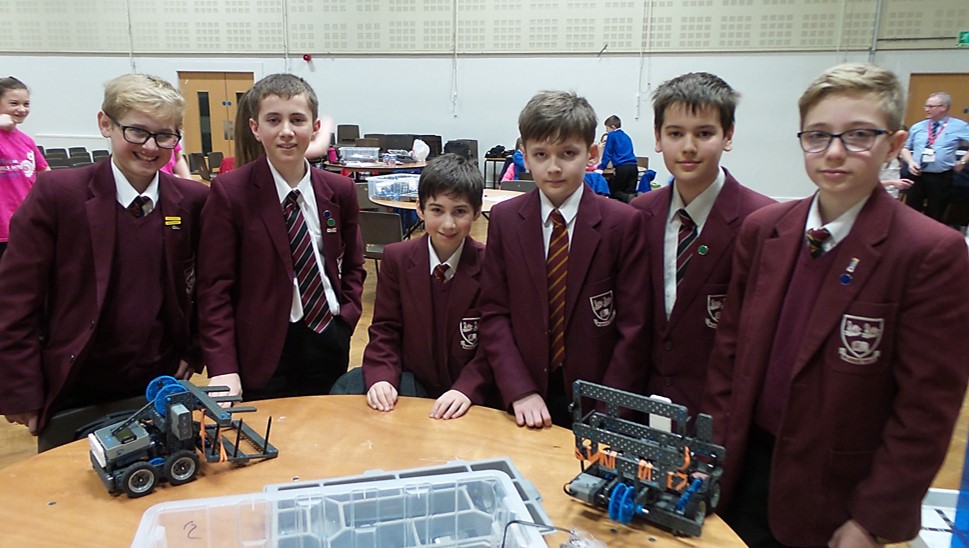 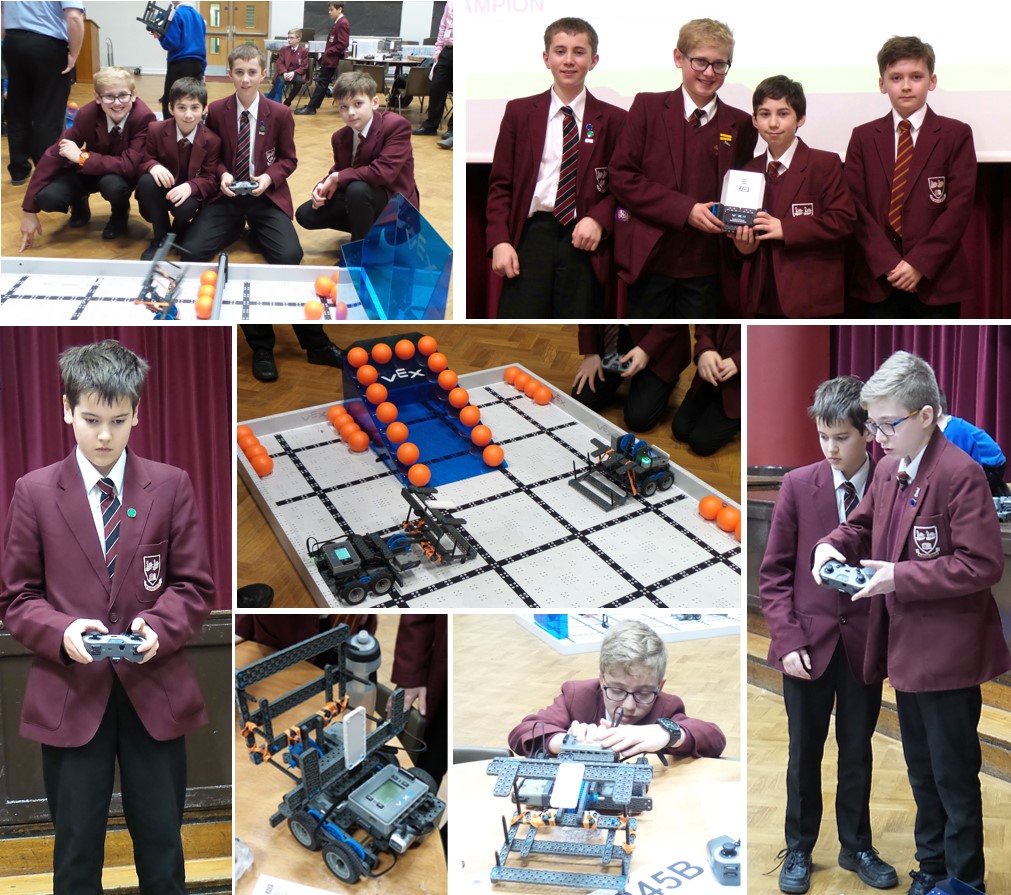