The under 16 girls went to a Futsal Tournament on Saturday 5th December to represent the school. They won all of their games and will represent North Yorkshire in the regional semi finals. They will be held after Christmas, week commencing 18th January. 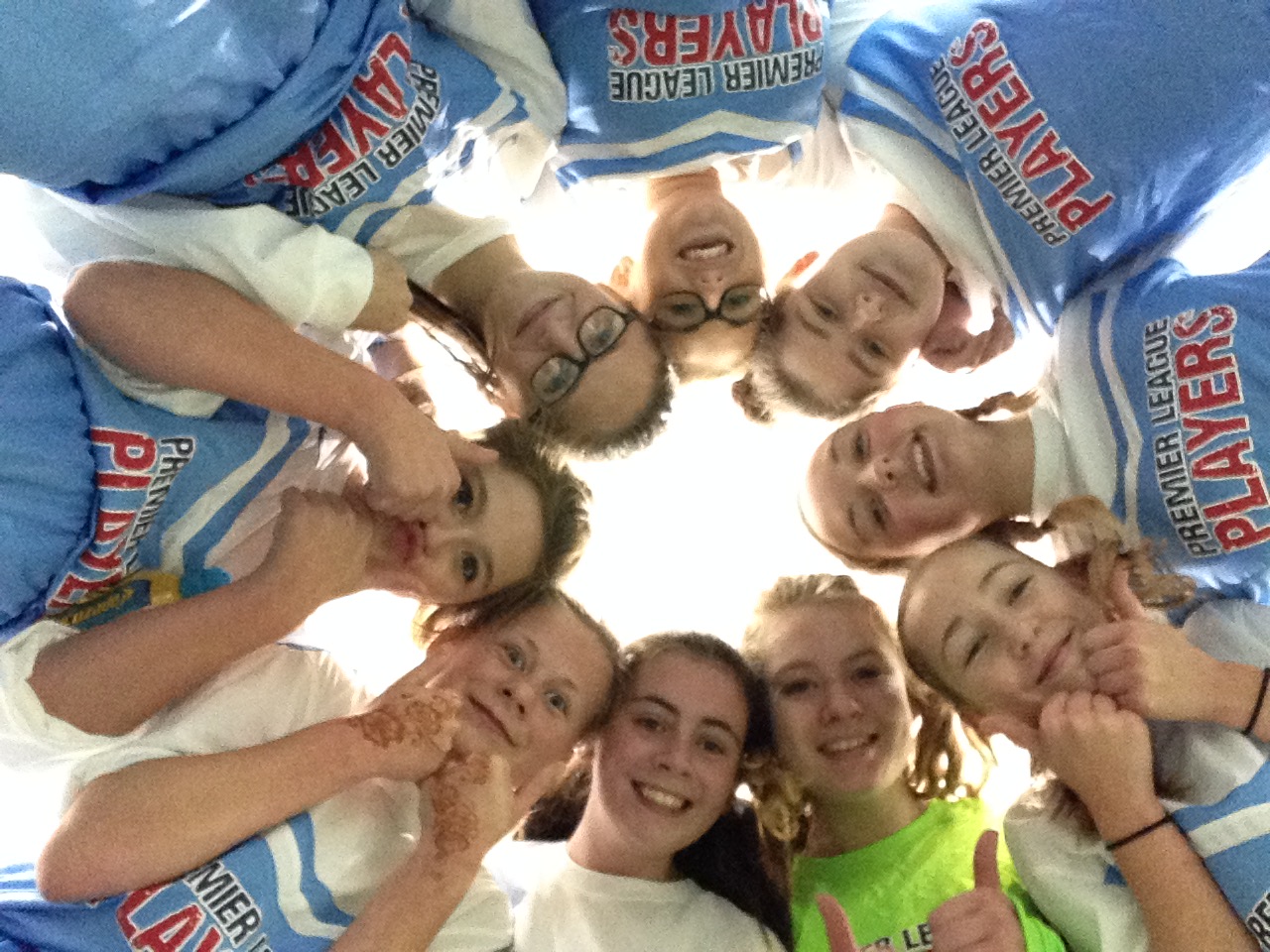 It was a great start from both teams, but it was Selby that managed to take the lead from a corner, which was then headed into the net by Gabby Carroll. St Johns Fisher were fast to react and started to press the Selby defence, but keeper Micha Boyes helped keep Selby in the game by making some great saves. Due to a large amount of pressure from St John Fisher, it was only a matter of time before they equalised 1-1. Selby started to relax and pass the ball, there was some great movement from Milly Ash and Gabby Carroll down the wings, who crossed the balls into the box but unfortunately was cleared by the opposition’s very strong defence.

At the start of the second half Selby was a little slow in getting started, which resulted in a 3rd goal. Micha Boyes made a great first save but unfortunately one of their players was not picked up and slotted it in the back of the net. Selby reacted strongly and started to keep possession of the ball and was pressing St John Fisher for the majority of the last 15 minutes. Milly Ash was through on goal a few times, but it just wouldn’t fall for Selby. Selby played really good football and demonstrated that they could play 11 a side football and at a high level.

We would like to thanks Mr Block for giving up his time to referee and a massive thank you to Mr Field for organising a new kit and sponsor. 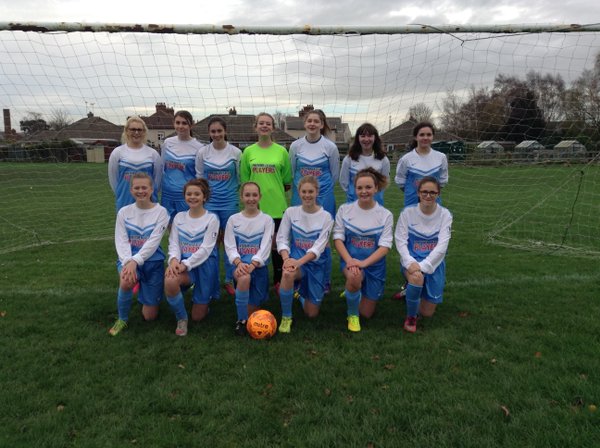