On Monday 18th January our Y8 literacy group went to the National Coal Mining Museum in Wakefield.  While we were there we were given an underground tour, which took us 139m below the surface, to see what conditions were like for miners.  We had the chance to explore and crawl through chocks and tunnels on the coal face and were each given a 300 million year old lump of coal to bring home.

We learnt lots of things about mining including who worked in the pits - children as young as four!  These children wouldn’t have a light and would sit alone for 12 hours a day, waiting to open and shut the traps.  If they didn’t do this, dangerous gases would build up and could cause an explosion.  Miners had a special lamp to check for gas and they also used canaries – if the canary went unconscious, they knew there were dangerous gases in the air.

Other animals that were used in the mines were pit ponies.  We learnt that they pulled tubs of coal (after children were banned from working in mines) and were kept underground all year apart from a two week break.  Miners also worked long shifts, usually twelve hours a day, six days a week.  For these 72 hours, they would get paid 7 pence.

We had a great time at the National Coal Mining Museum and we recommend you go too.  More of our photographs from the trip will be added to our Instagram page in the next couple of weeks, please follow us @SelbyY8LiteracyStars, as well as more information about mining through the years. 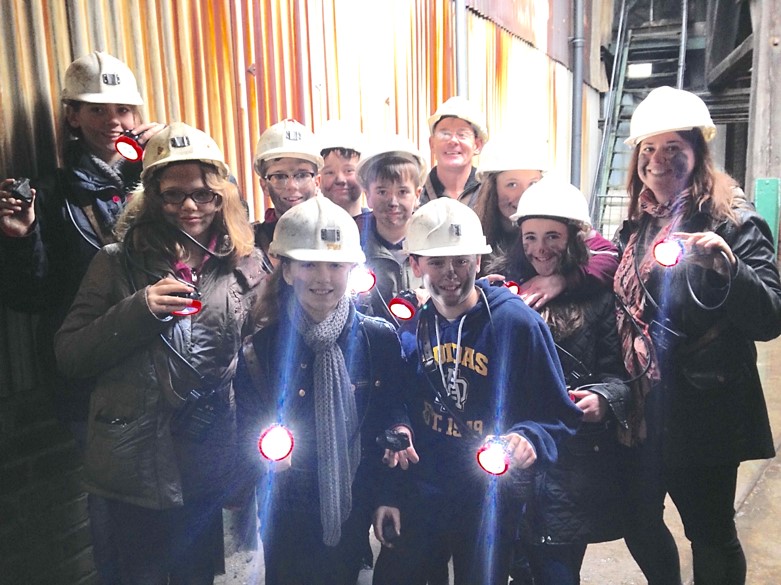