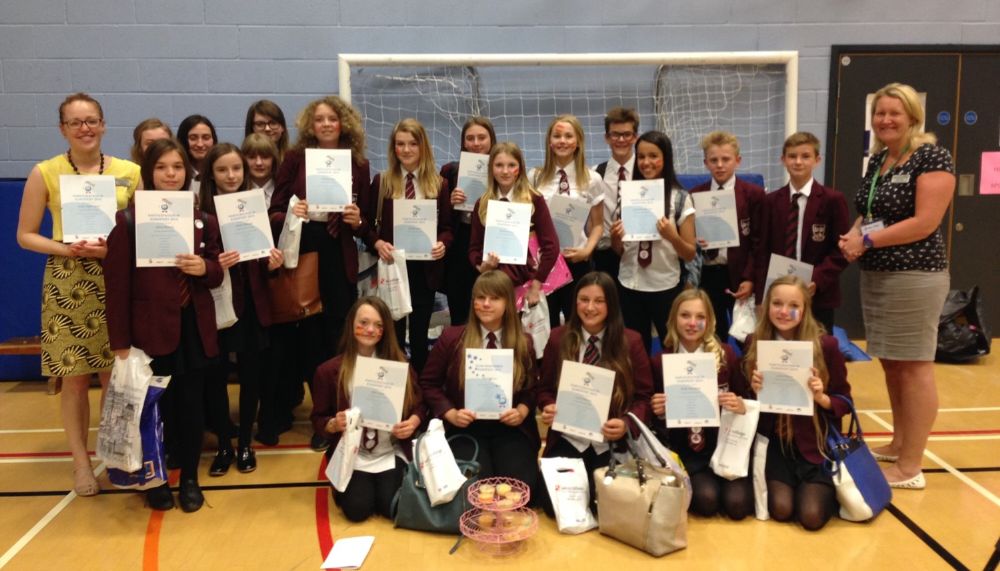 On Thursday 25th June Miss Harwood and Mrs Haigh accompanied 20 year 8 students to Selby College for their annual Eurofest competition. The day included a trade fair in which students displayed and advertised products they had designed and developed to market in French and Spanish. Products ranged from skiing equipment to baked goods. Students also set up French and Spanish tourist stands on which students gave information about Paris and Barcelona respectively.

Selby College’s MFL department oversaw proceedings. Judging was done by Suzi Bewell of York University and her PGCE students who also ran cultural activity sessions. The college’s student ambassadors were on hand to help out through the day – many were ex-students from here at Selby High.

Whilst the judging and preparation for the awards ceremony was taking place, students were taken on a walking tour of the college campus and participated in workshops such as sign language, Mandarin, Latin, Russian, a European general knowledge quiz and a building the Eiffel Tower out of spaghetti and marshmallows challenge!

We unfortunately lost out overall to Holy Family but each student came away with a certificate and a goody bag. Furthermore, the group Rizado Rizado were recognised as Selby High’s best stand. Flossie Smith (M9) and Oliwia Kasza (M4) were given certificates for best use of French and Spanish respectively.

Praise must go to all 20 students involved – they were 20 of 62 semi-finalists and had originally participated in the knockout rounds which involved the whole year group of 217. The MFL department is really proud of all of them. 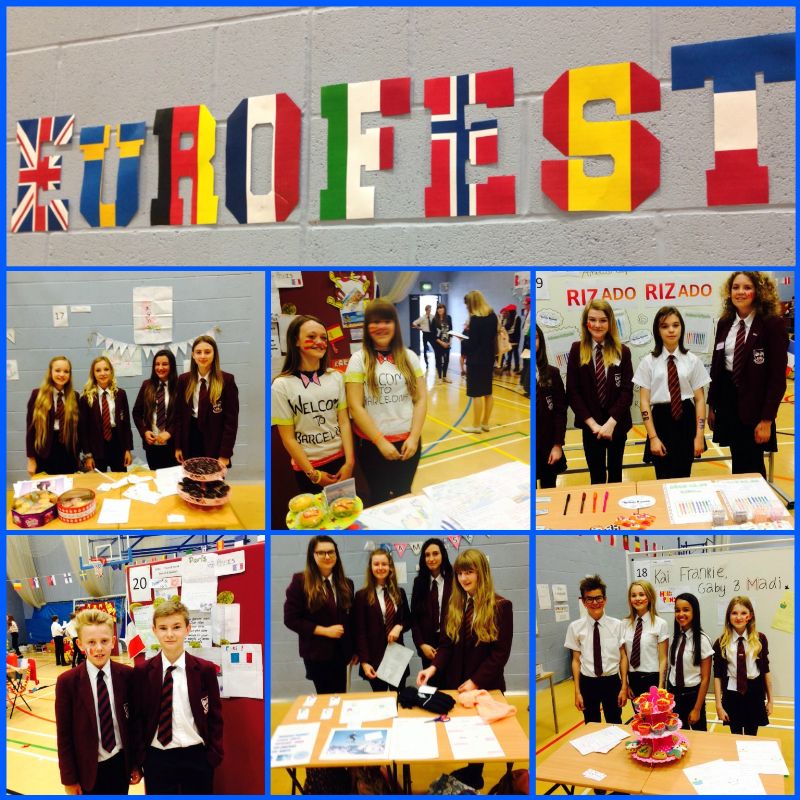