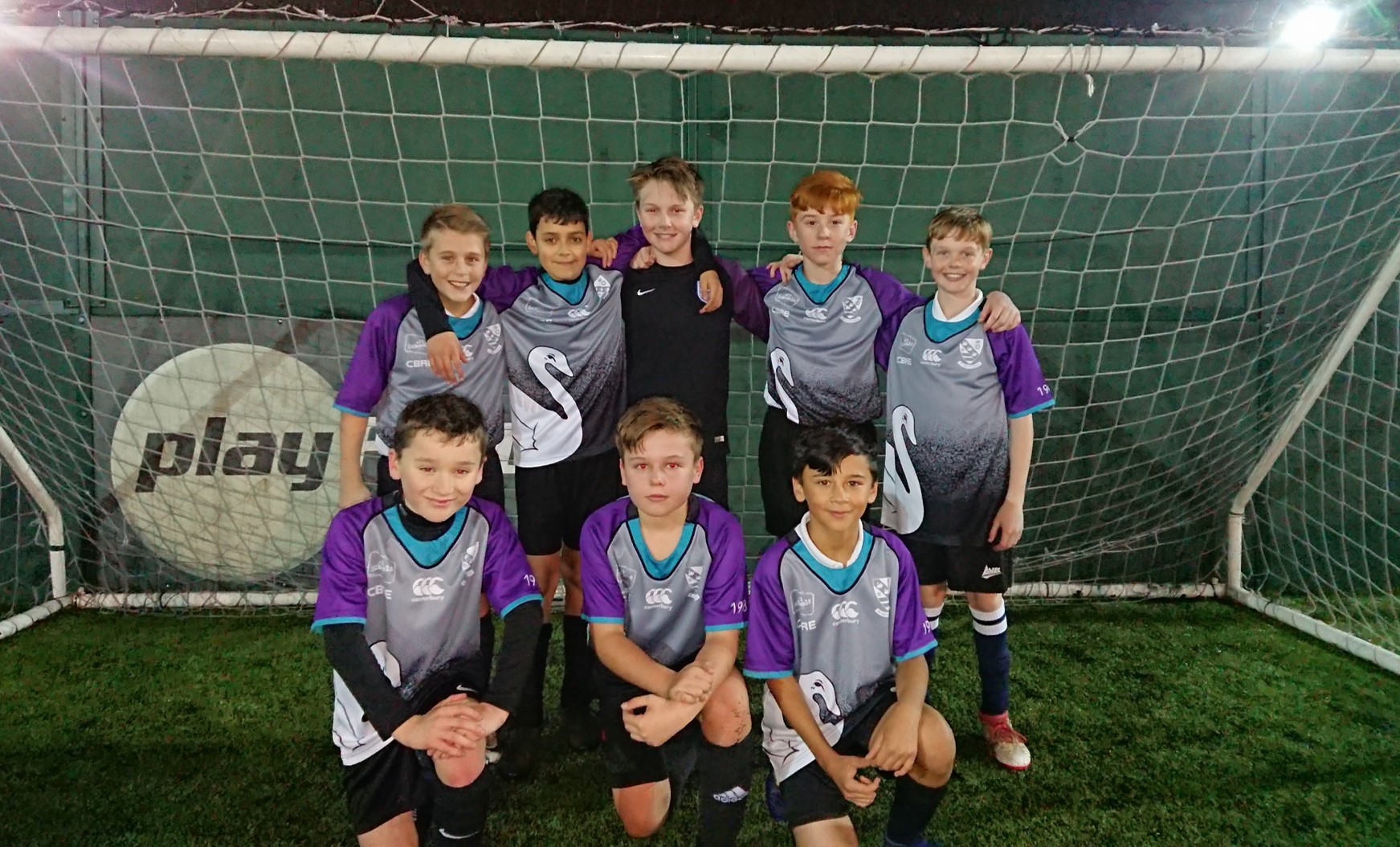 The team were in action as soon as they stepped off the minibus against Manor school, their performance improved as the game progressed and they emerged with a well deserved 1-0 victory.  York High were the next opponents to challenge the Selby boys; some fantastic individual performances helped the team secure a 2-1 scoreline.  A much needed rest period helped the boys take stock of the remaining opposition and they developed some tactical plays to help overcome their future opponents.  Bootham were next to face the so far unbeaten Selby players; a formidable team performance resulted in a much deserved 4-0 win, a chance at winning our mini league and progression to the latter round of the competition.

Fulford were the final team to face, both teams went into the game unbeaten and both playing some brilliant football.  A closely fought game ended with Selby's first defeat but the boys had done enough to make the final round of matches.  The boys faced the winners of the second group, Sherburn, in what turned out to be another great squad display with every player contributing their upmost to aid the teams progression.  The team narrowly beat Sherburn 2-1 to set up the final against Fulford.  The final had all the passion that you would expect in a match of this magnitude. Fulford were the first to open the scoring with a defence splitting ball finished well into the bottom corner.  Selby battled well and their efforts were rewarded with a well worked goal.  The game was entering its dying stages when Henderson latched onto a poor clearance and rocketed a shot into the top left corner, 2-1 Selby.  The game management showed by the Selby boys was exceptional and again, all the boys played their part in securing the win.  We await the next round where we hope to compete against the winners from the other district winners from North Yorkshire.